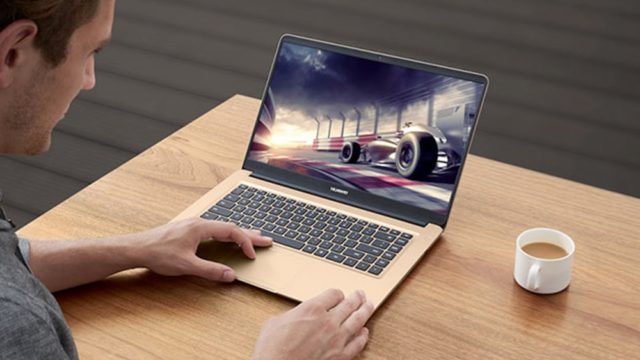 Huawei has taken on laptops, and we are not talking about the affordable models. MateBook X is a model that competes directly with the Apple MacBook Air. If it does manage to be better we don’t know yet, but from the first information about its release, the Huawei laptop looks very good.

MateBook X is not the first Huawei laptop. They have had several attempts in the past, but have been forgotten as soon as they were launched. MateBook X may have the same fate if it is not promoted intensely.

As a connectivity, it offers USB C ports on each side, a fingerprint sensor integrated with the power button, Dolby audio, HDMI, DVI, and a normal USB. The battery offers 10 hours on the paper.