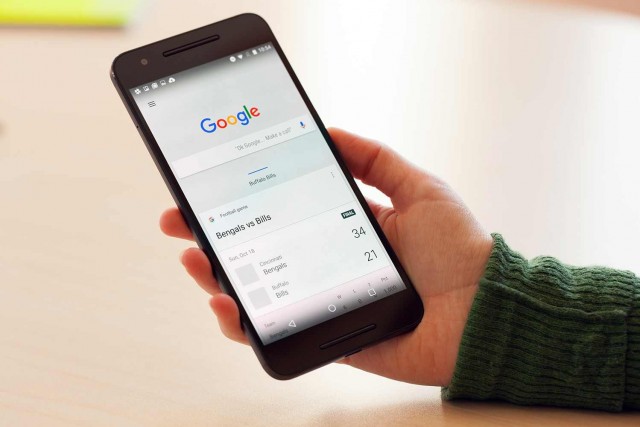 The Huawei Nexus 6P came out about a year ago so it’s a pretty old model by some standards, while the Google Pixel XL has just come out. What might not be so clear from their name is that they are actually part of the same line-up of devices, but Google rebranded the Nexus name and changed it Pixel. This means that the Pixel XL is the successor for the Huawei Nexus 6P.

Here is a comparison between the two devices to see what new things the Pixel XL brings to the table.

Of course, the devices have many things in common, like the AMOLED QHD display, the Gorilla Glass 4 and they’re also approximately the same size. They also feature processors from Qualcomm, but they have different models – the Google Pixel XL has the latest one to come out.

They are also similar when it comes to native storage space. Both devices have two variants – a 32 GB one and a 128 GB one – and there is no way to expand this space.

The two devices also have the same types of cameras and the same type of battery, a 3450 mAh one that supports fast charging tech.

Lastly, they both have the same connectivity options and a fingerprint scanner.

As you can see, there are many similarities that prove the fact that they are related. But there are also many differences that make the Pixel XL a truly wonderful device.

One of them is the most important, the Pixel XL camera. A lot of work has been put into the camera and the camera app and although the specs might not be impressive, the end result is. The shooting abilities of the Pixel XL have been evaluated as being the best ones so far when it comes to a mobile camera.

Naturally, the device also features the newest specs on the market which guarantee an improved experience when compared to its predecessor.