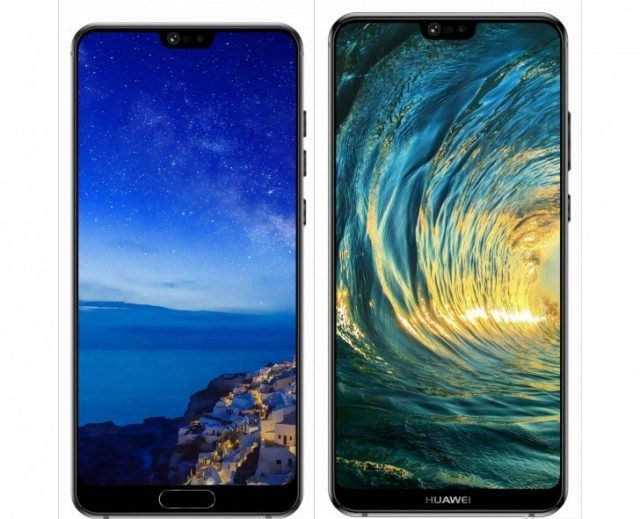 It seems like Samsung’s decision to unveil Galaxy S9 and S9+ during Mobile World Congress is making other smartphone manufacturers reschedule their flagship launch events. Although, this shouldn’t surprise anyone because the entire world is paying attention to Samsung’s every move and its rather difficult to steal some of the spotlight.

One of the companies that decided to not unveil its latest flagship devices during Mobile World Congress is Huawei. Instead of going all out and competing against Samsung during that event, Huawei scheduled its own event which is going to take place on March 27th.

The smartphones that Huawei plans to unveil are P20, P20 Pro and P20 Lite. Fortunately for us, we don’t have to wait until March 27th to find out how much these devices will cost.

Roland Quandt is a known and reliable leakster that has a good track record of predicting upcoming tech devices and today he leaked the prices for all of Huawei’s upcoming P20 smartphones.

Huawei P20 will be priced at 679 Euro, Huawei P20 Pro will be quite expensive being equipped with a price tag of 899 Euro while Huawei P20 Lite will cost only 369 Euro.

Seeing how P20 Pro is the most expensive smartphone in Huawei’s latest lineup with a price tag of 899 Euro, we’re going to take a look at what specs it will have to offer and see if it’s worth its value.

Therefore, P20 Pro will be powered by a powerful Kirin 970 SoC that’s paired with 6GB/8GB of RAM and 128/256GB of internal storage space. Moreover, the smartphone will also be fueled by a huge 4,000 mAh battery.

Moving further, people who enjoy taking pictures are going to love this smartphone because it will feature a triple camera system that is equipped with a 12MP color sensor, 16MP black and white sensor and a 16MP telephoto lens.