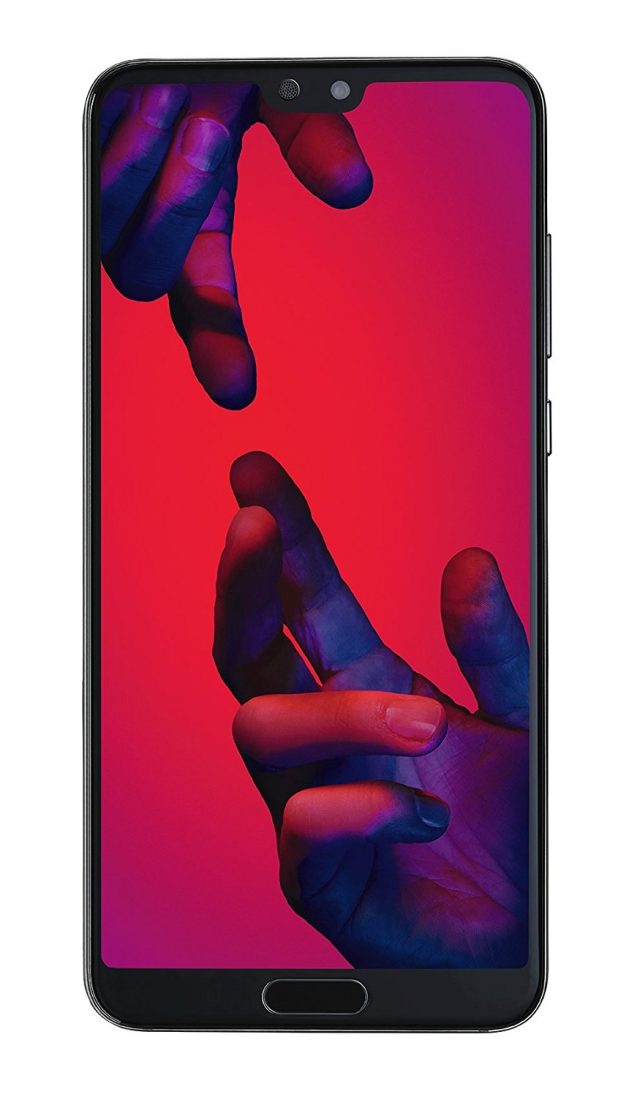 The internet has been buzzing with rumors and leaks about Huawei’s upcoming P20 Pro and P20 Pro Lite. The aforementioned leaks have shown us that both smartphones will feature impressive specs and that they will bring some strong competition to the smartphone industry that’s being ruled by Samsung’s latest Galaxy S9 flagship.

Even though Huawei has been doing its best to keep vital information about P20 Pro and P20 Lite away from the media’s eyes, it seems like Huawei decided that it didn’t need to do that anymore. The reason we are saying that is because both smartphones are now officially unveiled. Not just that, but P20 Pro and P20 Lite have been made available for purchase in India!

The first time Huawei allowed people to take a glance at the prototype models of P20 Pro and P20 Lite was during the MWC tech event. However, we now know that bot smartphones feature a premium build made out of metal and glass. Even though they might be different models, their design is quite similar.

Talking about the design of P20 Pro and P20 Lite, the feature that stands out the most is the rear-mounted three camera setup that’s complemented by the front facing fingerprint sensor. Rumor had it that Huawei will follow in Samsung’s footsteps and place the fingerprint sensor on the rear side, but it seems like Huawei wanted to leave that place open for the three camera setup.

Another important thing about P20 Pro and P20 Lite’s design is that both smartphones ship with a top-notch. This leads to believe that Huawei ripped a page out of Apple’s book because the highly popular iPhone X was the first smartphone to come with such an innovative design feature.

Now that we went over the premium build and sleek design that Huawei’s new smartphones feature, let’s see what lies under their hood. Considering that P20 Pro is the most powerful model in this lineup, we’re going to start with it.

The smartphone ships with a large 6.1-inches display that uses AMOLED technology which offers a high pixel resolution of 1080 x 2240. When it comes to power, P20 Pro impresses us with an octa-core HiSilicon Kirin 970 processor that clocks at 2.4Ghz Cortex-A73. Moreover, the CPU is paired with a Mali-G72 MP12 graphics processing unit and 6GB of RAM.

Huawei wanted to make sure that its smartphones appeal to mid-ranged budgets as well and this is where P20 Lite comes in. This smartphone ships with a slightly smaller 5.84-inches display that uses LTPS IPS LCD technology which offers a pixel resolution of 1080 x 2280.

Leaving the display technology aside, P20 Lite’s processing power is nothing to be overlooked because the smartphone ships with an octa-core HiSilicon Kirin 659 under its hood. This processor clocks at 2.36GHz Cortex-A53 and is bundled with a Mali-T830 MP2 graphics processing unit and 4GB of RAM.

The premium P20 Pro features a huge internal storage space of 128GB which cannot be expanded any further. In addition, the smartphone packs a huge Li-Po 4,000 mAh battery that’s optimized to run for days on end.

P20 Lite is only available in the 32GB and 42GB internal storage space models. However, the memory can be expanded up to 256GB via a microSD card. Furthermore, the smartphone is equipped with a Li-Po 3,000 mAh battery and while this battery might be significantly smaller than what P20 Pro has to offer, it’s still impressive nonetheless.