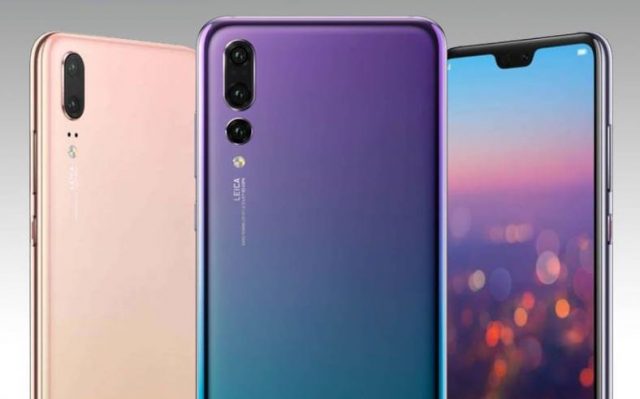 Huawei P20 Pro is the top of the range of Huawei’s offer for this spring and it’s going to be sold along with a Huawei P20 Lite and a Huawei P20.

Huawei P20 Pro will come up with the Kirin 970 chipset, which has been released with the Mate 10 series, during the last year’s fall, so its performances will be inferior to those offered by iPhone X and Samsung Galaxy S9.

Huawei P20 Pro will come with 3 back cameras, the most complex set up for a smartphone, at the moment

Huawei P20 Pro will pack 3 back cameras with lenses produced by Leica. The first sensor will be of 40 megapixels, the second of 20 megapixels, and the third one of 8 megapixels.

This is, at the moment, the most complex back cameras set up in the smartphones’ world.

The front camera sensor will be of 24 megapixels, so it will make selfies at very high resolutions.

Huawei P20 Pro is also packed with a 4000 mAh battery to provide a good autonomy and IP67 certification for water and dust resistance, which is a common thing for the modern high-end Android smartphones.

In conclusion, the Huawei P20 Pro complete technical specifications revealed a smartphone with some ups (enough RAM, 3 back cameras, one great front camera, good battery life) and downs (slightly inferior processor and display). However, Huawei P20 Pro will be released on March 27th and since then it will be much easier to observe what this smartphone is capable of.