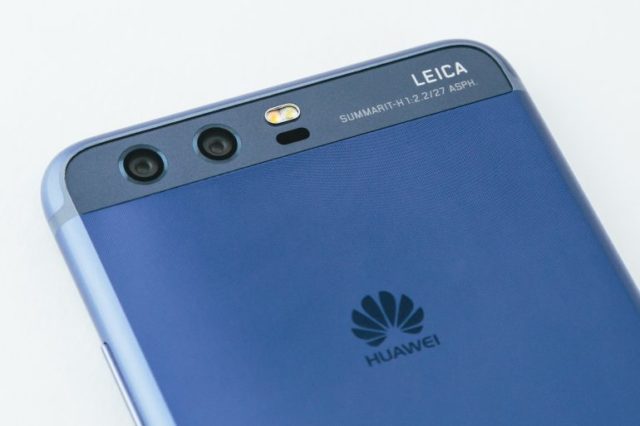 Technology fans like to be in touch with all the innovations from this market and now they will be pleased to know that Huawei will soon announce their latest smartphone, P20. The big launch could be made next month in Paris. Although we don’t have the exact details on the subject, what we know is that Huawei has developed a prototype for P20 and many of its’ features have already leaked online. Of course, some changes could be applied to the final design, but now we can form an impression based on what we know.

New features for a smartphone from the new generation

In terms of design, the base prototype suggests that Huawei P20 will have a slimmer design then its’ predecessor, the Huawei Mate 10. The new shape includes slimmer bezels and edges, but it’s hard to guess the display’s size and how far it will reach the edges.

Another difference spotted in the P20 prototype is the lack of a physical button to control the volume; for that, the smartphone has a series of indicators by touch above the Power button, which is physically present. The volume control touch features will work as virtual keys, so all you have to do is swipe up or down to change the volume.

The bottom edge is also different from the P10. The new prototype has dual speaker grilles, doesn’t have a headphone jack and comes with a type-C USB port. The cameras fit in perfectly, but the prototype shows that P20 has a dual camera system. Although some voices say that there might be a version of P20 with three cameras, if this device where to be launched, it will be called P20 Pro or P20 Plus. Other interesting features of the P20 are the Kirin 970 processor, Android Oreo operating system and 18:9 ratio display.

The new smartphone, Huawei P20, has raised some question marks, therefore tech fans are waiting forward to really seeing it. The launch is expected to happen on the 27th of March in Paris.