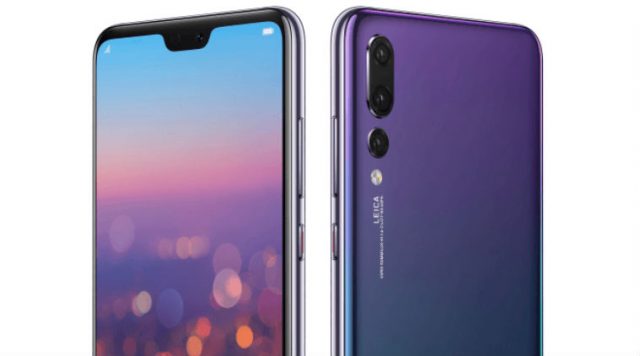 In the performance test, the Huawei P20 processor power seemed to be, by far, inferior to the one offered by the iPhone 8, for example.

Huawei P20 will have similar results to the previous phone series released by the Chinese company, and although the price will be close to that of the iPhone 8, the Huawei P20 performance will be far behind the Apple device.

As for the CPU that will power the future Huawei P20, most likely will be one of the Kirin series, which is produced by Huawei for their own smartphones, so we shouldn’t expect big performances.

Huawei P20 will also have less RAM than needed

Huawei P20 is not only having an inferior processing power but will also pack only 4 GB of RAM, which has been already proved to be too less for an Octa-Core CPU and insufficient for an Android smartphone of 2018.

All the performance tests that have been made in comparison with the iPhone phones showed that Android smartphones powered with Octa-Core CPUs need 6 GB RAM to deliver good performance. If not, they will not be able to perform well in multitasking.

Thus, most likely, the future Huawei P20 will be affected by this problem.

Huawei P20 Pro will be different, though

Huawei P20 is not the top model that Huawei will launch on the market. Also, the Chinese company will launch the Huawei P20 Pro which will definitely pack 6 GB of RAM.

Huawei P20, Huawei P20 Lite, and the high-end Huawei P20 Pro will officially launched on March 27 in Paris. Only then we’ll find the real specs for the future Huawei flagships.