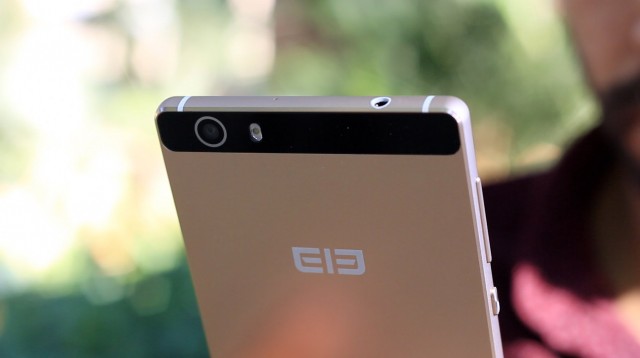 The less well-known Chinese manufacturer, Elephone is beginning to make a reputation in the world of smartphones, slowly but steady, by launching Elephone M2 and today we will put it in front of the already known Huawei P8 Lite.

Attack of the clones, those who are familiar with Star Wars have already understood the allusion, we chose Ascend P8 Lite for comparison because Elephone M2 draws much of its design.

Before you see whose “force” is stronger, we will review the hardware specifications for each device:

Regarding performance and specs, Elephone M2 has a clear advantage over P8 Lite. Both are equipped with 64bit Octa Core processor and even if Elephone has a slight advantage, in daily usage scenarios it will certainly go unnoticed. But, what really pulls ahead the M2 are those 3GB RAM compared to the 2GB of the P8 Lite. Although both phones can expand the memory using up to 128 GB cards, there is a gap between 32GB and 16GB that gives the Elephone an advantage.

The construction of both phones is very good, giving the devices a premium feel. Although P8 Lite big’s brother has a metallic structure, like the Elephone M2, Huawei also chose plastic reduce costs.

With similar prices, P8 Lite loses the battle against M2 in terms of specifications, but the Huawei brand is recognized worldwide and has built itself a reputation. This might be a powerful influence on the customers.