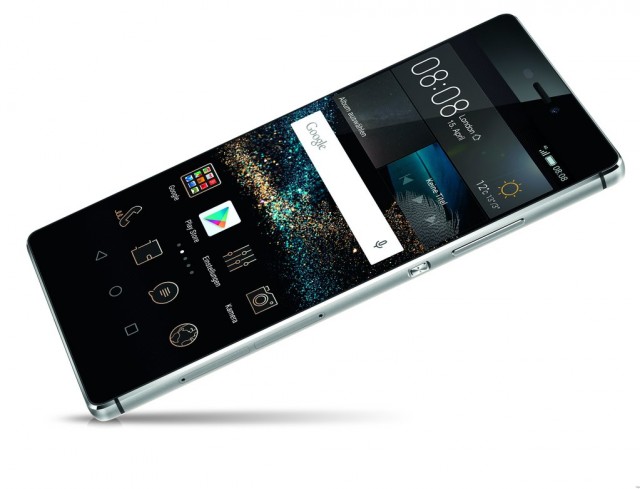 The future Huawei P9 might make its market debut nearly a year after its predecessor.

Launched in April this year, Huawei P8 was among the most elegant and slim flagship devices of the year 2015. The phone seems to borrow elements from Sony Xperia Z3, iPhone 6 or other models from ZTE. But is manufactured out of aluminum and is flat, similar to a Sony, the company’s designers praising telephone’s design. Specifically, Huawei P8 has a thickness of only 6.4 millimeters, half a millimeter thinner than the iPhone 6.

Huawei P8 has a 5.2-inch screen with a full HD resolution. It has a Kirin 935 chipset, with eight cores (premium version) produced by Huawei working hand in hand with 3GB of RAM. About the following phone in the series rumors have appeared continuously for several months. According to the oldest rumors, Huawei P9 is supposed to launch later this year. We now know, however, that this will not happen.

So those of Phonearena suggest that the P9 could be available in March next year. In terms of specifications, we may have to do with the same 5.2-inch screen (but with still unknown resolution), Kirin 950 chipset, 4GB RAM and two cameras on the back. Together with this device, the Chinese company, could launch a P9 Max version with a 6.2 inch screen that supports a resolution of 2.560 x 1.600, and the same Kirin 950processor.

A firm that deals with market research recently issued a report arguing that Xiaomi lost the title of largest Chinese phone manufacturer in favor of Huawei. The situation changed in the last financial quarter, and one of the leading causes is the 80% increase registered by Huawei, compared to the same period of the last year.