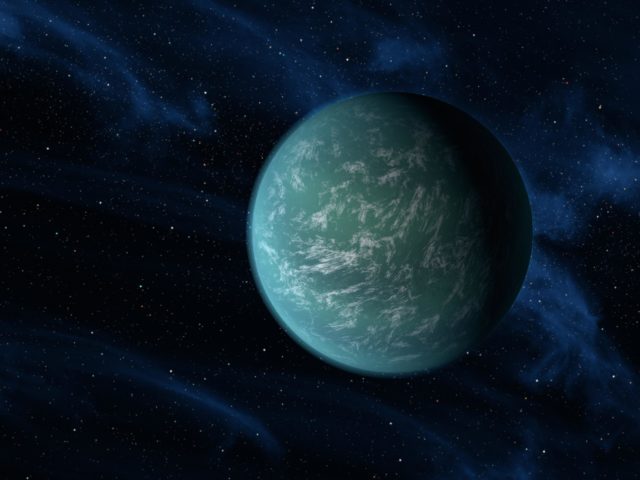 Recently, NASA has revealed the entire set of data provided in the first four years by the Kepler Space Telescope. The idea of the mission was for the telescope to stare at one patch of the sky in their quest for looking for alien planets.

According to the most recent data that was published, Kepler has been able to discover 219 new planets, or at least these were the numbers since the last unveiling made by NASA. The results include 10 planets that have a size similar to that of the Earth. They seem to be habitable zones placed around the stars, where the conditions are perfect for the liquid water to exist on the surface. This is an essential feature for looking for habitable worlds.

Taking into account the most recent discoveries, this means that Kepler discovered 4,034 planets in total. Out of them, 2,335 were later confirmed by some follow-up observations, according to an official statement released by NASA. The 10 new ones means that there are 50 exoplanets altogether, 30 of them being confirmed as habitable worlds.

From the data, we can tell that the researchers rely on quite a surprising division between Earth-like planets and some mini-Neptunes. This enables them to extend their analysis on longer periods of time in order to reflect the similarities to Earth, as Susan Thompson, one of the Kepler research scientists, has revealed in the new study.

The most important thing connected to this study is the fact that the survey catalog they are using might answer one of the oldest questions we have kept asking around: if and how many planets similar to Earth are there in the galaxy. From what it seems, there are quite a lot, but it remains to be seen how habitable they are.