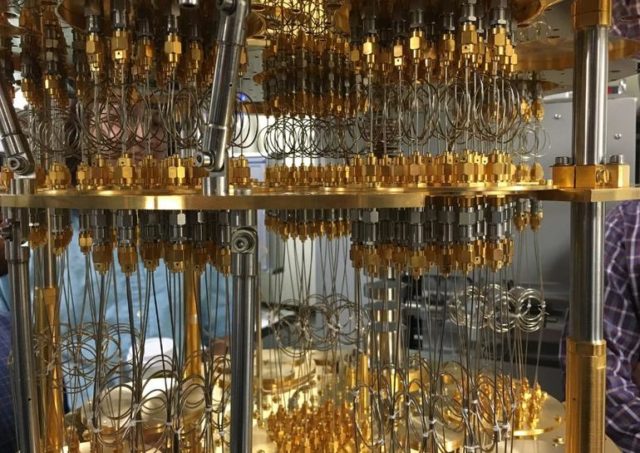 Scientists are approaching the area where quantum computers will dominate the IT market. This is also the case with IBM’s prototype testing a quantum 50-bit processor, according to an announcement.

50 is the number of qubits needed to reach a new level: demonstrating that these quantum computers can perform specific tasks that are beyond the capabilities of traditional computers.

Unlike standard bits that represent 0 or 1, qubits can form a combination of the two, using what is called quantum superposition. This property allows quantum computers to make certain calculations faster. But there is an impediment. Qubits are more fragile than normal bits, so gathering more is difficult. In the past, an IBM processor could have only 17 quits.

Nowadays, many companies and institutions are in the quest to sell quantum computers, making them available for otherwise impossible computing, such as designing new materials or hurrying up new drugs. IBM also announced that it will sell 20 processors at the end of 2017.

At the same time, Google plans to commercialize these computers by testing a prototype of 22 qubits.