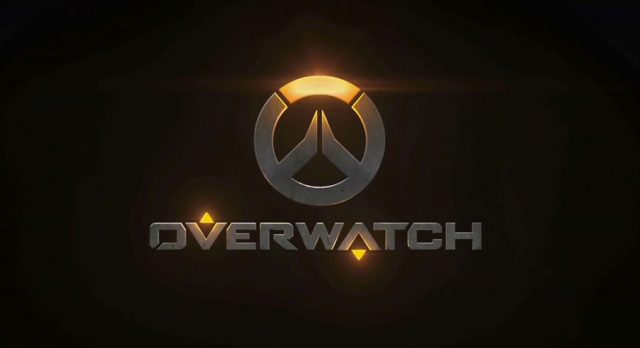 It’s been a long time coming for Overwatch fans, but the Junker Queen is finally here. Despite the fact that Blizzard has openly touted Junker Queen for said Overwatch lineup, we have yet to see her make an appearance in the game. New “leak” suggests, however, that the business is getting ready for Junker Queen to arrive in Overwatch 2.

FefeGG, the source of this leak, is passing along the knowledge they obtained from an unidentified source. This rumor should be taken with a large grain of salt by fans, given this information. Nevertheless, it seems like Junker Queen will have these skills in Overwatch 2 if the intel is genuine.

One of Junker Queen’s key weapons, the Scattergun, has been leaked as Overwatch 2’s Scattergun. There’s also speculation that Junker Queen may have a “bleed” blade that can be used like a boomerang, which would cause foes to take damage throughout time. Battle Cry: Junker Queen’s additional skills include a Carnage ability that gives a bleeding condition to any enemy unfortunate enough to get into its pathway, as well as an Adrenaline Shot that will provide her some form of latent self-healing function. As for Junker Queen’s Ultimate, the leak indicates that Rampage enables her to halt her opponents from regenerating.

In light of the information thus far, some speculate that Junker Queen might become a new Tank hero, while others feel she may be more of a Support hero. The only thing fans can do is conjecture based on the leaked material, but it should be taken with a heavy dose of skepticism until Blizzard itself releases additional information. Overwatch 2 Junker Queen’s ideas may have altered throughout production despite the sources of this current report being credible. Since she’s been mentioned in the game for so long, it’s surprising that she hasn’t been in the game yet, other than on a few posters around Junkertown.