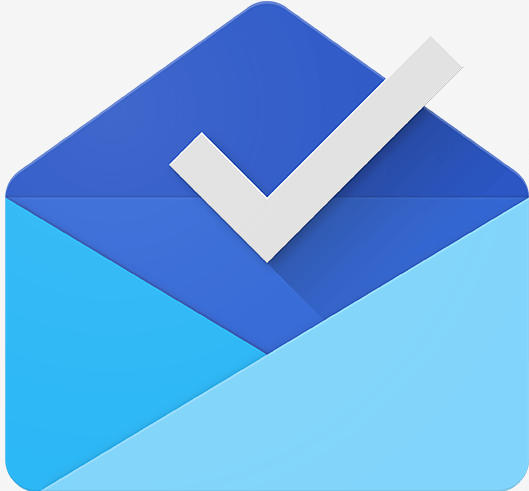 Google has been a name which has been around the world of technology for eighteen short years, and in this time it has managed to achieve much more than what anyone ever expected them to. The company today stands in the league of industry heavyweights such as Apple and Microsoft, and has been on top of their game off late. The company is known for their search engine, but has expanded way more than just that. The key to Google’s success lies in its diversification. While Google has been known for their search engine and web presence, off late they are diversifying deeper into the markets as well. Google has been achieving way more than what anyone ever expected off them. With Android and YouTube under their belts, Google has been growing more powerful with every passing second. One of their key introductions in the recent times is Inbox for Gmail.

Inbox for Gmail was introduced late last year, and has, over the year, developed into something much better. While it used to be invite-only when it released, it has now become open for all, and has become a much better, modern-day alternative for Gmail. The company has recently capitalized on the holiday season, and has introduced an update which makes holiday planning easier with Google Inbox. While there already were certain travel related options in the inbox app, the new update improves it further.

Planning for holidays has become way more easier now, as next week onwards, a new update is rolling in, where users would be easily able to share travel information with their gmail contacts. Google is saying it would be more like a ‘one tap to share’.  Photo sharing too, has become more comfortable with improved mobile attachments.

Another major improvement for Inbox for Gmail comes in the form of the popular user demanded feature – the ability to add mails to a trip using the ‘move to’ feature. Google has been committed to the cause of betterment of their applications and an improved user experience for quite a long time, and this is one major step towards that. Google has recently passed some major updates for their maps as well as for Google Play Music.

What more do you expect Google to update in the days to follow? Update your app and plan your travels hassle free!