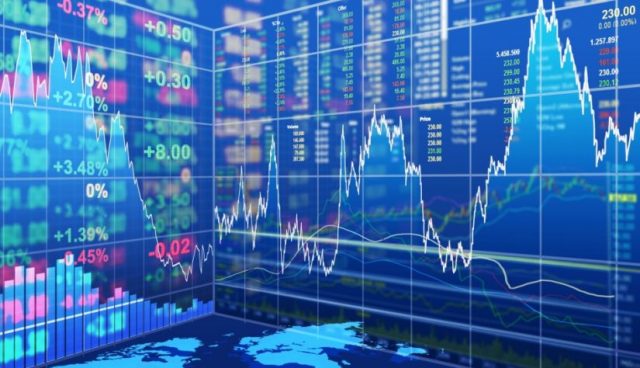 Indonesia’s Futures Exchange Supervisory Board is a commodity market regulator under the country’s Ministry of Trade and it has reportedly ruled that cryptos are commodities that can be traded on the country’s future exchange.

Jakarta Post reported today that the agency’s market supervision chief Dharma Yoga confirmed his decision and stated that the ruling came right after a four-month study period that examined this whole issue.

“The Bappebti head has signed a decree to make cryptocurrency a commodity that could be traded at the bourse,” said the head of Bappebti market supervision and development bureau.

The decision was formalized

Yoga says that the agency has signed a decree that formalizes the decision and it also potentially clears the way for the launch of a Bitcoin futures product in Indonesia.

Other regulations around crypto exchanges and related taxation in the country are also preparing to be revealed by the country-s central bank and its taxation agency, according to Yoga.

“Dharma added that in line with the government’s efforts to issue the regulation, Bappebti also called on existing crypto bourses like Indodax and Crypto Community to submit their proposals on the product specification and the trading procedure,” The Jakarta Post notes. 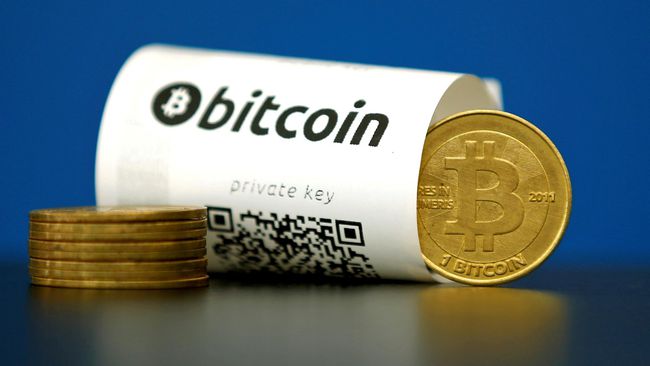 “The product specification will, among others, include information about the type of cryptocurrencies and tick size of the trading instrument, while the procedure will include the trading hours and dispute settlement mechanism,” Yoga stated.

Bitcoin should be regulated

Legal consultant for digital currency Robertus Ori Setianto said he disagreed that Bitcoin should be treated as a payment instrument, even if he didn’t reject it.

“Just let it be a toy. But, it should be regulated. We, however, have to think twice before treating it as a payment instrument,” he said.

Bank Indonesia suggested back in 2017 that it would prohibit Bitcoin payments in the country and it said that ti did not recognize the crypto as a legal payment method. Back then, it did not mention cryptocurrency exchanges.