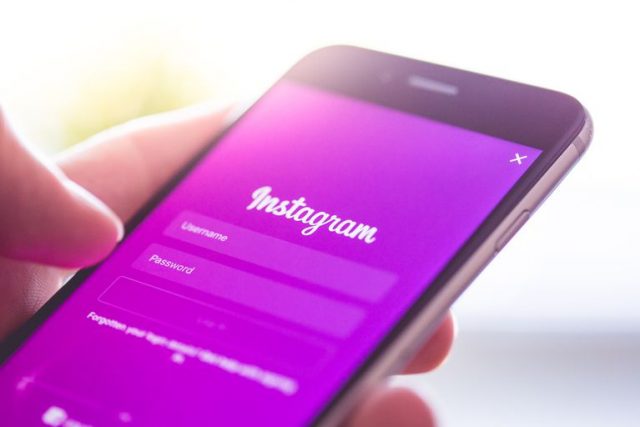 As many of you might already know, Instagram has a reputation for following what its competition does. The best example of that is how Instagram quickly puts out similar features every time Snapchat releases something new. Nonetheless, this time Instagram is following in WhatsApp’s footsteps.

WhatsApp made headlines last week when it announced that it will start supporting in-app payments and Instagram is now doing the same. We should mention that Facebook already introduced payment support to its Messenger and it should come as no surprise that Instagram was next in line.

Now that Instagram supports in-app payments, Instagram users will be able to shop for their favorite items directly through the app. It’s difficult to tell how much this is going to affect the social media platform, but we can be sure that vendors and sellers are going to generate lots of profits because of this since they don’t need to redirect customers to their own websites anymore.

The feature has been reportedly rolled out to only a couple hundreds of users who live in the UK and the US. Instagram fans should expect and official OTA (over the air) rollout to begin during the upcoming days.

As previously mentioned, Instagram is following Snapchat’s every move when it comes to new features. In fact, the main reason why Facebook rushed to add in-app payments support to Instagram is because of Snapchat’s newly added Snapcash feature.

Snapcash allows users to purchase items without having to exit the app. Not just that, but Snapcash also lets users to store their payment sources such as debit card and credit information which makes it easier for them to instantly purchase items that they want.