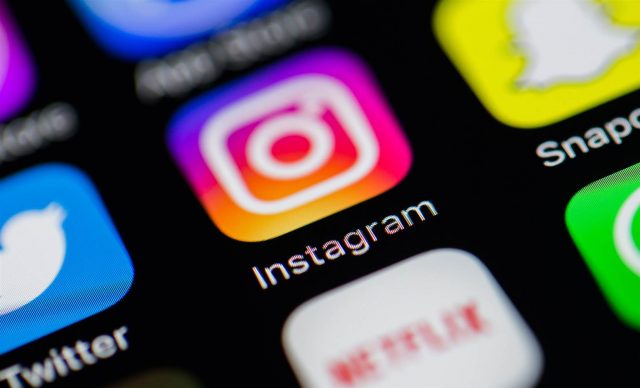 There seems to be some bad news for mobile users regarding one popular app. The Instagram app looked as if it were bringing the most significant and yet unexpected change for mobile users. It just disappeared from the Microsoft Store at one point.

We are referring to the app targeting Windows 10 Mobile, and such a thing seemed pretty understandable considering that Microsoft hasn’t been paying too much attention to mobile lately, favoring various different areas such as the cloud and more.

This happened quietly without any warning for the users.

An official announcement has not been made

Facebook did not make any official announcement, and neither did Instagram. Instagram is one of the long-run supported apps that helped keep people on Microsoft’s platform. Facebook is still committed to the Windows 10 Mobile platform with its suite of UWP apps, but considering what just happened to Instagram, you never know what to expect. 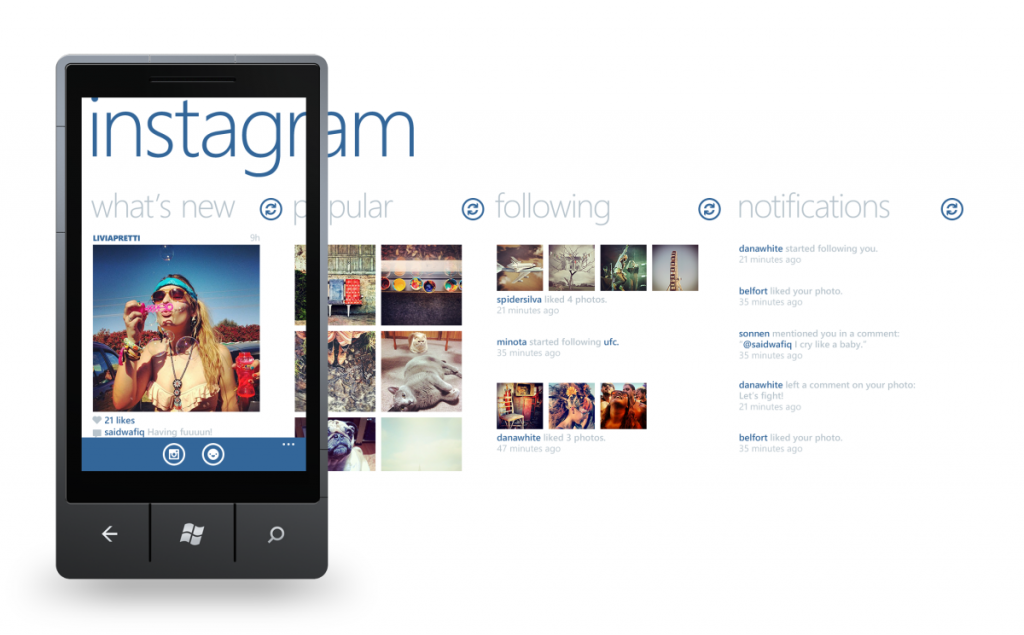 Instagram for PC is still lingering in the Microsoft Store

Users have reported that the app doesn’t appear in the Microsoft Store anymore. Instagram did not list Windows 10 Mobile as its supported platform, and all you could see there was the PC as the only platform supported for Instagram.

It seems that some changes are being made with Instagram and this may be a hint that the app is narrowing its suite of supported apps and this might be an effort to focus only on platforms that deliver more activity or at least enough movement to make the investment worthy.

You can get the Instagram app for PC from the Microsoft Store.

Things changed today and the Instagram app is once again available

Windows Phone users can still download the app but there’s a catch. They have to reset and clear their device.

The app is v10.1096.22713.0 which is the same build as last year. The app doesn’t come with any of the latest features but they were not that significant after all.

What happened just shows how rapidly app support for Windows Phone can fade so if you’re still on the platform you’d better start figuring out an alternative before your favorite apps disappear for good.