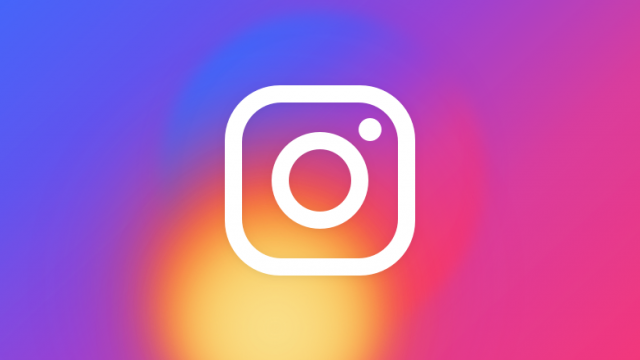 Instagram has announced the release of the feature that allows you to share other people’s posts through Instagram Stories. Thanks to this feature you will be able to republish photos of other users natively, without having to take screenshots or resort to third-party applications.

Moreover, it was among the first ones to introduce the concept of Stories, after SnapChat which introduced it in 2013. Now, Facebook also rolled out its own “Story” feature for mobile devices.

The new native Instagram feature was announced in early February, initially unveiled by TechCrunch and later confirmed by Zachary Shakked of Instagram.

After a few months of waiting, the new Instagram feature is finally available, so you can start using it right now.

The way this new feature works is quite simple. When you bump into a picture that you like in your feed, all you have to do is to tap on the paper airplane-like icon, as if you were sending it through a private message.

However, instead of selecting one of your friends, click on the new option called “Create a Story with this post” and you will have it published as you wished in an Instagram Story.

These being said, Instagram updates its Story feature with a new feature that will make it easier for the users to add other users’ content into their Instagram Story posts.