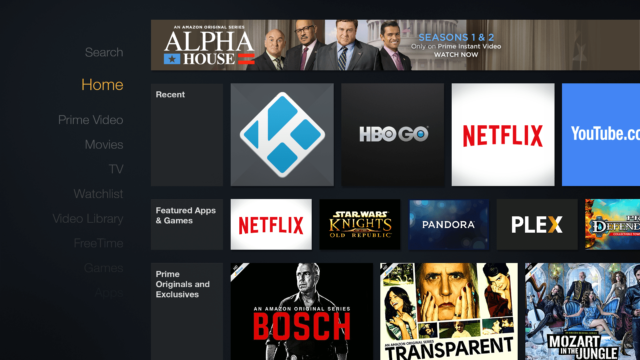 Those who own Amazon Echo Show, Fire TV and FireTV stick are upset due to Google’s decision to block YouTube on those devices. Apparently, this cold war between the two tech giants Google and Amazon are not going to end soon.

The cold war goes on

Back in 2015 Amazon decided to stop selling Chromecast and since then it has been walking on a minefield with Google.

The victims are Fire&Echo owners who found out that Amazon removed listings of Next productions from its website, resulting in Google blocking YouTube on Amazon Echo Show. In January YouTube will also be removed from Fire TV and stick.

Kodi is an open-source media player app, but it does not hold media content.

These are the steps to install YouTube on Amazon Fire TV:

To enter the IP manually go to Settings, choose Device, choose About and then tap on Network.