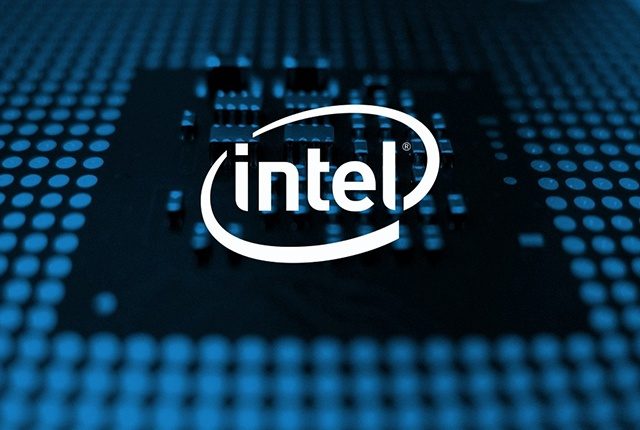 The tech industry is constantly evolving and Intel’s upcoming 9th generation of CPUs is the perfect example of that. Intel launches a new lineup of CPUs nearly every year and they all ship with significant upgrades over their predecessors. Despite Intel’s best efforts to keep all information about its 9th generation CPUs secret, a brand-new leak reveals that they will launch on October 1st, 2018.

The first thing we need to mention about Intel’s upcoming CPUs is that they were expected to launch in 2019. Therefore, this new leak comes as a surprise to all Intel fans, but a pleasant surprise at the same time. The folks at Wccftech were the ones to get their hands on this new leak and they found out that Intel is planning to launch three new CPUs in 2018!

The First Octa-Core with 16 Threads

What’s interesting about this latest leak is that the top-end i9-9900K will be Intel’s first ever mainstream octa-core CPU that features 16 threads. This shows us that Intel keeps advancing its technology. Furthermore, the top-end CPU will feature a base clock speed of 3.6GHz and it can boost up to 5.0GHz.

To make things even better, the people behind Wccftech have manage to get their hands on a picture that reveals the prices and performances of Intel’s 9th generation CPUs. With that said, the i9-9900K will be priced at $450. 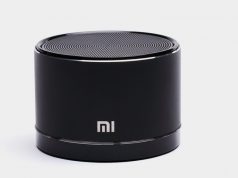 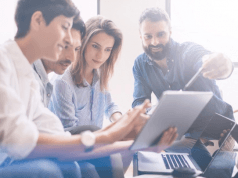 How Technology is Reshaping the Modern Workplace 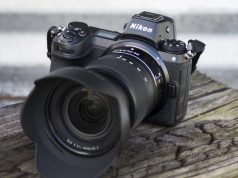