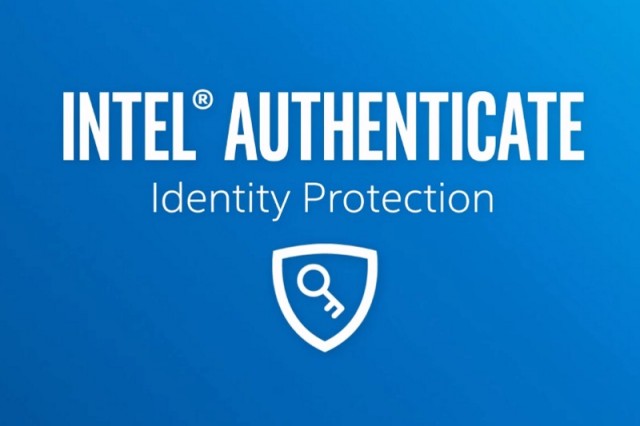 Intel has announced the availability of the sixth generation of Intel Core vPro processors range for the modern office. The new processors addresses security and productivity applications for large companies, bringing innovations such as secure authentication, increased performance, 2 in 1 devices, Ultrabook, All-in-One desktop systems and PCs.

“With a new design, improved performance and greater autonomy, Intel Core ™ and Intel Core vPro sixth-generation sets a new standard in the business computing,” said Tom Garrison, vice president and general manager of the Business Client division at Intel. “By adding new capabilities for security at the hardware level, Intel has helped transform new PCs in some integrated security solutions for business, ensuring their users’ safety and the productivity they need,” he added.

The new processors are part of Skylake generation and are optimized for low power consumption and increased security. Intel comes so with 11 models of chips, out of which four are dual-core and seven are quad-core. They offer frequencies ranging from 1.1 GHz for the base model Intel Core m5-6Y57 dedicated to mobile platforms, up to the 3.4 GHz model, the most powerful Skylake chip for desktop PCs: Intel Core i7-6700 comes with 8MB cache and with a 65W TDP.

Intel promises new security standards with the new processors, which can more easily manage security algorithms with the help of the new functionality offered by Intel Authenticate dedicated to IT departments that protects multinationals company’s computers.

Acer, Asus, Dell, Fujitsu, HP, Lenovo, Panasonic and Toshiba will launch the devices for the business sector with the new Intel processors. The devices can be chosen from a large variety, ranging from clamshells and All-in-One systems, to mini PCs and 2 in 1 systems, all built to suit any work environment.