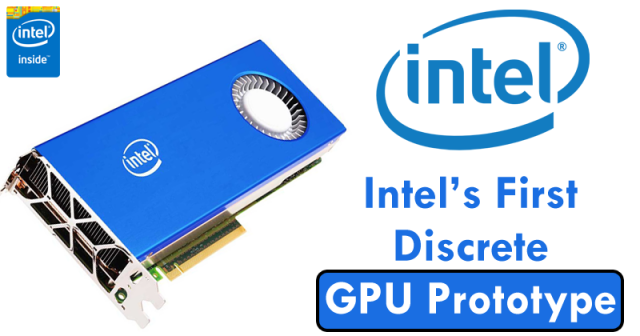 Intel tweeted the exciting announcement that it will be building discrete GPUs that will reach us by 2020.

This means that the company which was highly popular for its CPUs will soon be rivaling with AMD and Nvidia in the GPU space.

Most of Intel’s CPUs come with integrated graphics, and this means that the tech giant already has more GPUs compared to Nvidia and AMD.

Both companies are known for their GPUs which are able to render 3D objects and substantial video files.

If you want to play games or work with CAD files or even make a huge 4K video, you would definitely want to invest in a discrete card from AMD or Nvidia instead of using the built-in graphics included in Intel’s CPUs.

This is just one reason for which Intel has been considering creating its very own discrete graphics and figuring out when is the best moment to enter this game. Intel has not offered any details on the matter so far.

On the other hand, some events worth noting include the hiring of Raja Koduri back in November last year.

It’s most likely that Keller was hired to deal with Intel’s CPUs, the development of which has stagnated over the last few years.

2020 might be the year of GPUs and PC gaming

All we know for sure comes from Intel’s brief tweet and states that Koduri and Intel are working to deliver high-end discrete graphics cards from Intel by the year 2020.

Having three major GPU makers in 2020, it could mean the year of really affordable GPUs and intense PC gaming. 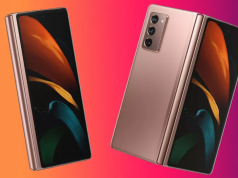