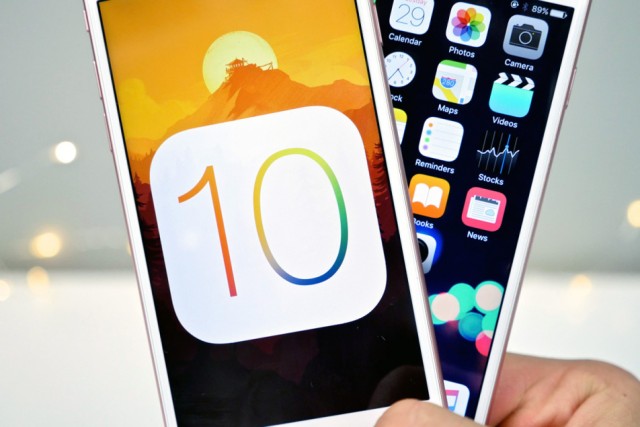 It hasn’t passed much time since Apple released the iOS 10.1 update that brought new features like the Portrait Mode for iPhone 7 Plus, which brought mobile picture quality closer to the way DSLR pictures look. Even though Apple recently released a big iOS update, another major iOS update is coming our way. The new update is going to roll out every day now, and we are going to present you with the most interesting features the new update is going to bring.

iPhone 7 and iPhone 7 Plus owners are in for a treat since they are only ones to receive the new wallpaper updates. Apple is going to introduce three new wallpapers for iPhone 7 owners, all three of them showing a single water drop situated in the center of the picture, each of the droplets being different colors.

When Apple unveiled their new Mac last month, they have also talked about their new video streaming service. The new TV app is going to take note of what movies, TV shows the user likes and then it will automatically make recommendations based on that.

This is the most expected feature of the update. The new update is going to bring Unicode 9.0 support and this means that we are going to get our hands on 72 new emoji in addition to the old ones that have had their design updated.