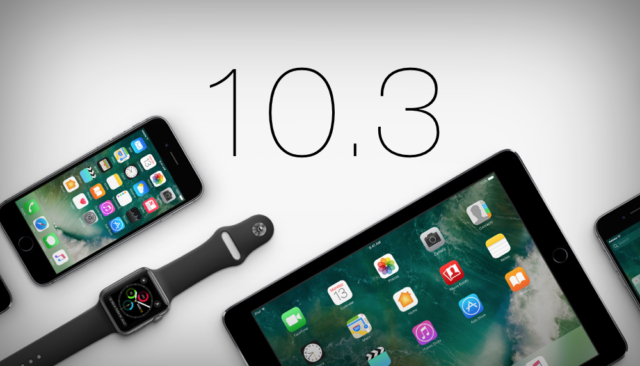 The new and improved iOS 10.3.3 beta version for iPhones and iPads includes more specifications than the previous version which offered only a couple of new wallpapers.

In the release note of the iOS 10.3.3 it is stated that this update is able to use a remote server for system updating, the SOS is supported only in India for the moment.

Barbosa presents in 9TO5Mac a video and a list of all the features of the iOS 11, which will most probably be released at towards the end of the month. He presents in his article several links which can take you to different tutorials on the web which explain from Qr codes to onscreen keyboards or the newest updates of the APP Store.