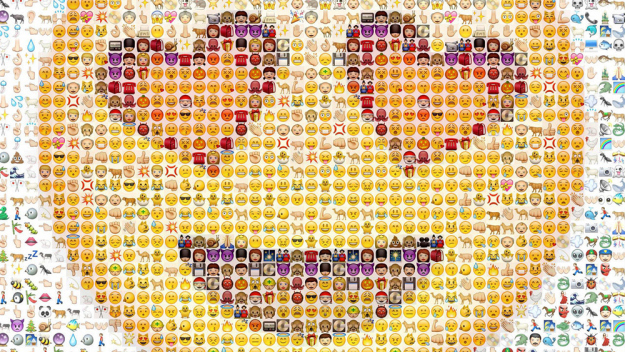 We just received the 4th beta version from Apple for the next macOS, tvOS, iOS and watchOS. If you think this update is not special, you might be so wrong. There’s a great addition that Apple introduced with this version, more than a hundred emojis that have been added from scratch or that have been redesigned.

You can find some of the new emojis on Apple’s website, and if you go there, you will see that there are quite a few differences. First of all, they have introduced more gender options for previously existing emojis. As such, you will be able to use images of female athletes. Secondly, they redesigned some of the emojis you already knew: the gun that was so controversial has been replaced with a colorful water pistol which is a more peaceful option. And speaking about peace, another thing that deserves all our appreciation is the fact that in the flag section they included the rainbow flag!

The next iOS generation, which is the tenth one, is going to take emojis to next level. According to the information released, when you type a word you will also receive as a suggestion an emoji associated with its meaning. Also, if you send a single emoji in Messages, it will appear 3 times bigger. Moreover, when writing a text, if you go to the emoji options, the system will underline words which you will be able to tap and thus instantly replace them with one of the small icons there.

For those who are currently testing the macOS or the iOS in the beta program, sadly you won’t get the update today. As you might have noticed, Apple updates are staged, and this means that updates first go to developer servers.