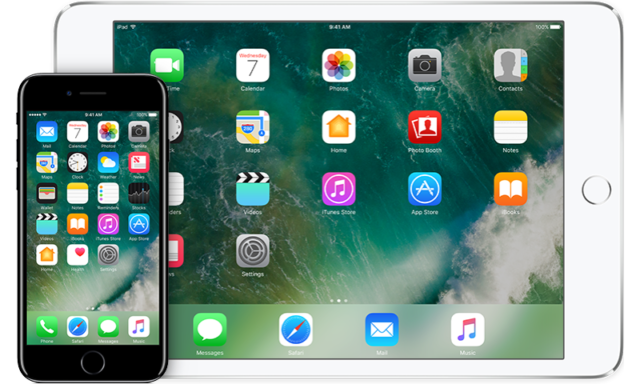 We have some amazing news for iOS fans. Apple launched a patch which takes care of a major threat that is based on Intel’s meltdown vulnerability which recently came to light. In addition, the update also fixes the high threat Spectre flaw. According to the update changelog, the patches fix the Safari browser on the following operating systems iOS 11, macOS 10.12 Sierra, OS X 10.11 El Capitan and macOS 10.13 High Sierra.

On the bright side of things, the Spectre flaw is really hard to exploit. However, there is still the possibility that hackers might use Spectre-based JavaScript attacks to inflict malware into iOS powered devices.

Nonetheless, this update is scheduled to come out during the upcoming days and Apple fans will receive it in form of notification. The update will roll out OTA (over the air) and it can also be manually triggered by heading over to the App Store on Macs or to the Settings Panel on iOS.

As previously mentioned, someone figured out that there is a meltdown issue related to Intel’s hardware. This issue can be used to read access to the system’s core memory or even worse, to kernel. This is never supposed to happen and there is already a malicious program which is purposely designed to read kernel data.

The reason why reading malicious programs which can read kernel data present a huge threat for Apple fans is because all their passwords, photos, credit-card information and many more private information is stored on there.

The update will arrive under the “iOS 11.2.2” build number and it weighs in at only 74.5MB. Let’s hope that Apple starts pushing out the update sooner than expected so that no other iOS powered device is affected by malware in the meantime.