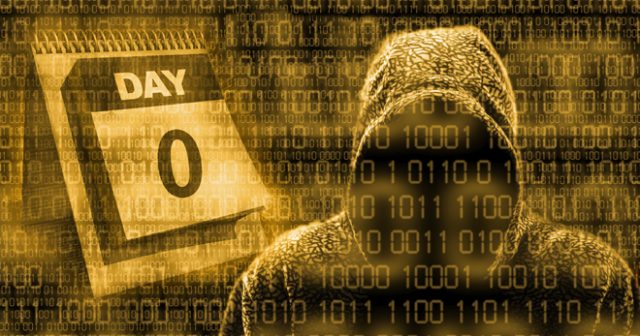 iOS 11.3 was released last week for iPhone, iPad and iPod Touch. A couple of days before, an expert in IT security confirmed an iOS 11.3 0day vulnerability which remained active in Apple’s operating system.

iOS 11.3 brings many security improvements for iPhone and iPad, but this 0day vulnerability is extremely important because it has not been known by Apple.

The iOS 11.3 0day vulnerability would cost several hundred of thousands of dollars if disclosed to Apple

iOS 11.3 can be fully exploited with a 0day vulnerability, so a hacker can easily get administrator privileges on the iPhone, iPad, or iPod Touch anytime he wants.

This 0day vulnerability for iOS 11.3 can cost several hundreds of thousands of dollars if it is disclosed to Apple, or if it is sold to a company specialized in extracting information.

iOS systems cannot be fully secured by Apple, so such vulnerabilities will always be discovered but this is an extremely important one.

If Apple finds out what this vulnerability grants access to in iOS 11.3, then it will definitely be closed in a future update of the operating system.

In the meantime, it can be used by those who discovered it.

The 0day vulnerability has been discovered by an Alibaba computer security researcher, Min (Spark) Zheng, who twitted about it on April 4th.

iOS 11.3 Jailbreak can become a reality thanks to this iOS 11.3 0day vulnerability

The announcement came right after the iOS 11.3 patch notes release that revealed a possible bug that speeds up the iOS 11.2.6 jailbreak.

It’s unlikely that it will be offered for free before it’s closed, so iOS 11.3 0day vulnerability can be used in a jailbreak solution, but no one knows when this could happen.