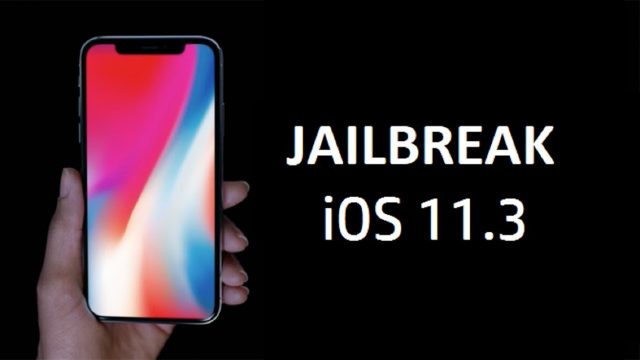 A couple of days ago, we were talking about the Min “Spark” Zheng’s decision to cooperate with Apple on fixing the iOS 11.3 0day vulnerability he has found a few weeks ago. Now, Zheng came out on Twitter to post that he obtained root access, a news which may help the developers to come up with an iOS 11.3 Jailbreak solution.

In short, Min “Spark” Zheng who discovered the iOS 11.3 vulnerability, released a tweet telling the community he’s going to collaborate with Apple to fix this bug, to the disappointment of the whole jailbreaking community (read more).

iOS 11.3 Jailbreak is more and more difficult to pull off

Lately, Apple is keener than ever to keep its iOS releases away from jailbreaking community intervention. Thus, iOS 11.3 is one of the most secure iOS releases ever making a Jailbreak almost impossible.

When Min Zheng announced that he’ll cooperate with to fix the iOS 11.3 0day vulnerability he has found, the jailbreaking community was left behind because Apple will, most probably, roll out a patch to fix it.

Min Zheng has recently made another announcement on Twitter, this time meant to help the jailbreaking community.

He announced the community that he obtained iOS 11.3 root access, a tremendous step forward towards a reliable iOS 11.3 Jailbreak solution.

Why is this important for the jailbreaking community?

First of all, gaining root access on iOS 11.3 is the key to start changing things and installing new applications which are not signed by Apple.

Until now, jailbreak developers weren’t able to get root access, therefore, Min Zheng’s announcement is of great importance for the community as it is proving that root access can be obtained on iOS 11.3

Now, most probably, Zheng will not collaborate with the jailbreakers, as it was the case before.

However, one thing is certain, namely that root access can be obtained in iOS 11.3 and that could mean iOS 11.3 Jailbreak is back on track, indeed.