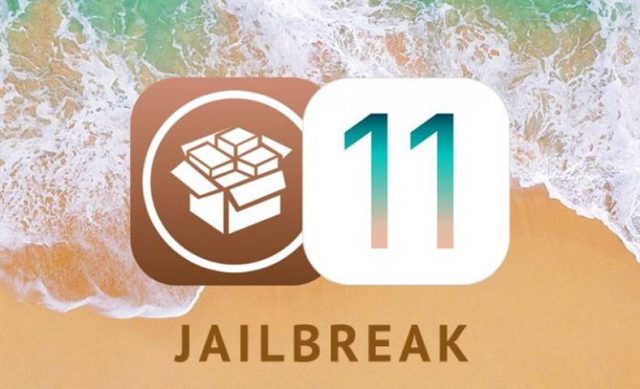 iOS 11.3 jailbreak is even closer to the official release after an exploit for the new iOS system was made public by a Google engineer.

iOS 11.3 jailbreak has great chances to become reality soon after an exploit for the operating system has been made public today by a Google engineer.

Ian Beer discovered this exploit in iOS 11.3 and made it known to Apple, being locked in iOS 11.3.1, but now it’s made public and can be turned into a jailbreak solution for iPhone and iPad running the new iOS operating system.

Of course, the iOS 11.3 jailbreak will not be developed by the Google engineer but based on the exploit published by him, other hackers from the jailbreak community can start working on a solution in this regard.

Therefore, iOS 11.3 jailbreak is likely to become a reality in the forthcoming months and that might be the perfect explanation for why Apple decided to block the iOS 11.3 installation on iPhones and iPads since earlier today.

iOS 11.3 jailbreak is awaited by a lot of people since iOS 11.1.2 is the last version of iOS that received a jailbreak solution, until now.

Unfortunately, for iOS 11.2.x, or iOS 11.3.x there is no jailbreak solution, yet, but it seems that, with the new exploit information made available by the Google engineer, any jailbreaker can start working on a reliable solution.

iOS 11.3 jailbreak will come but no one knows when

It might be before iOS 11.4 or iOS 12 but it’s very clear that the solution will be released for us somewhen in the new future, so we have to be patient.

Meanwhile, if you want to grab the iOS 11.3 jailbreak after its release, it is recommendable not to update to iOS 11.3.1 or to any other future update that will be rolled out by Apple. 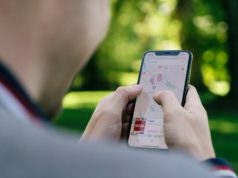