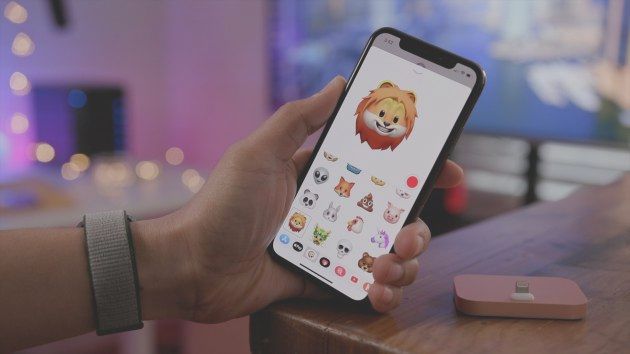 More specifically, we talk about implementing Battery Health functionality and a few changes in the App Store

Being two of the most important changes offered in iOS 11.3 beta 2, the ability to disable iPhone performance limitation and the ability to see detailed information about the health state of the battery, these make iOS 11.3 to be the answer to the iOS users complaints.

Among the new features that will be included in the final version of iOS 11.3 are:

You can install iOS 11.3 public beta 2 using this tutorial because the procedure is identical to the iOS 11 update installation as Apple did not change the way to install a new operating system on iPhone and iPad.

Definitely, the new iOS 11.3 is bringing some new interesting features, especially the Battery Health one and the Business Messaging.