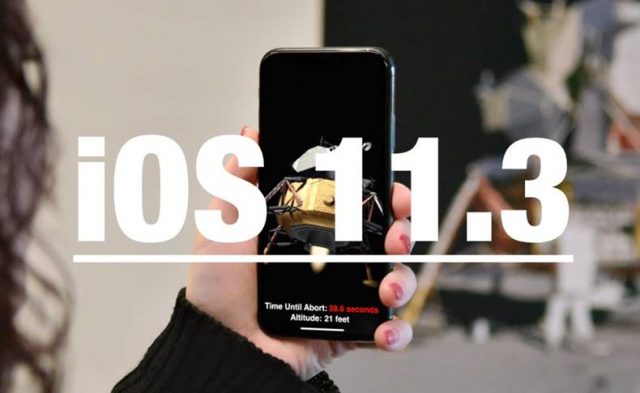 iOS 11.3 and iOS 10.3.3 are being compared by performance on a selection of iPhone models, and this comparison actually reveals a pretty interesting surprise from Apple.

You can check out my other reviews on performance and battery life by clicking on the respective links!

The iPhone 5S, iPhone 6, iPhone 6S and iPhone 8 are the smartphones that are going to be tested with iOS 11.3 and iOS 10.3.3, and in the case of the latter we can talk about a pleasant surprise coming from Apple.

iOS 11.3 is a bit slower than iOS 10.3.3 when it comes to certain tasks, but it is also faster for others, thus overall their performances on an iPhone are not that different.

We have got to give kudos to iOS 10.3.3 for being the system that boots faster than iOS 11.3 on an iPhone, however when it comes to app usage, the difference between the two operating system are pretty small, especially on newer iPhone models.

The good news for iPhone

iOS 11.3 works suprisingly well by comparison with iOS 10.3.3 on older iPhone models, and this is truly a pleasant surprise from Apple. Usually, iOS 11.3 should have had very poor performance than iOS 10.3.3, no matter the test, but in reality things are actually not bad!

iOS 11.3 does not do that well when it comes to battery life, but a compromise must be made in order for the performance to be great, and that compromise is battery life, unfortunately. Overall, iOS 11.3 is a good version of the operating system, even though battery life is a bit lower, and up until this point I cannot say I regret installing it.

Does this come off as a surprise to you? Which iOS version are you using on your iPhone or iPad? Tell us in the comments! And as always, stay tuned for more Apple news, reviews and general information!