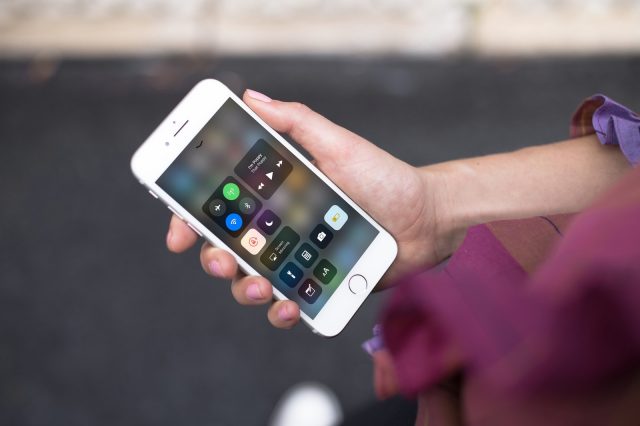 Two weeks have passed since the second developer beta, Apple has released iOS 11.4 beta 3 for testing. iOS 11.4 comes with unreleased features such as AirPlay 2 and Messages on iCloud. There’s also a brand new wallpaper for iPhone 8 and iPhone 8 Plus along with other changes. 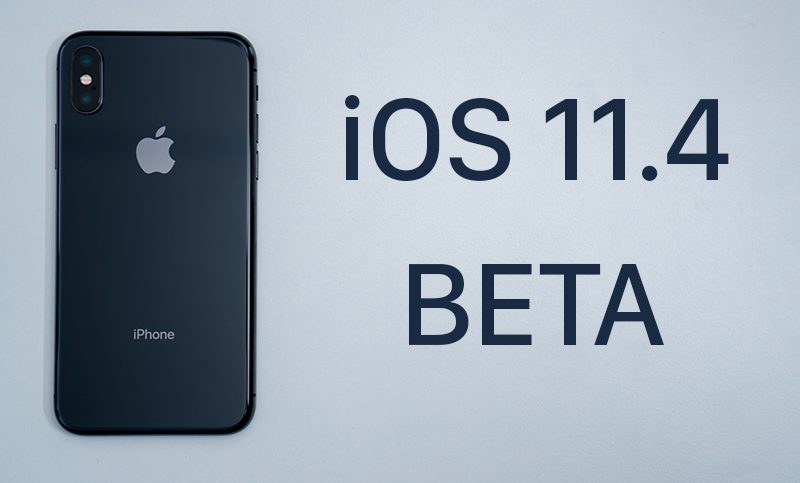 “Customers chose iPhone X more than any other iPhone each week in the March quarter, just as they did following its launch in the December quarter. We also grew revenue in all of our geographic segments, with over 20% growth in Greater China and Japan,” he revealed. 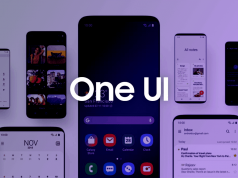