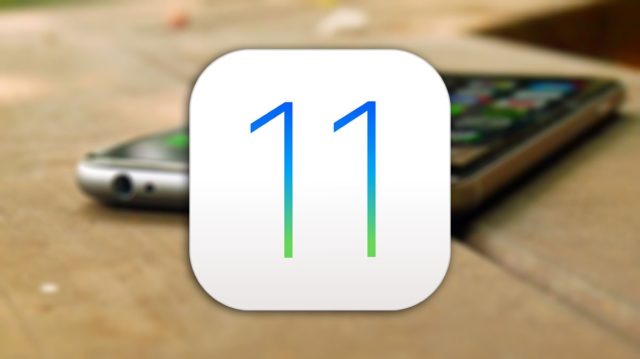 The development team from the iOS have worked fast and made iOS 11 beta 7 available to all developers worldwide.

The updated iOS comes after a week, quickly following up the iOS beta 6. Apple usually releases their iOS betas once at two weeks, so updating the iOS to iOS 11 beta 7 means that they had to fix bugs. So there might not be any new feature coming with the iOS 11 beta 7.

The iOS 11 beta 7 is a software which still experiments issues, this is why it is called beta anyway. So whether the system will crash apps, have other bugs or not, we advise you to not install it on your devices.

So you don’t want to experience all these on your device when you’re trying to do something important, better stick with the latest finished iOS version and wait for the full and improved new one when it will launch.

How to Install the iOS 11 beta on Your Apple Devices

If however you want to install an iOS 11 beta, you must have a beta profile installed on your iPhone or iPad and then you have to go to Settings > General > Software Update and you can install iOS beta 4. Before going through all those steps, check if your device is compatible with the new iOS 11 beta.

Here is the list of all the Apple devices which work with the iOS 1 beta: