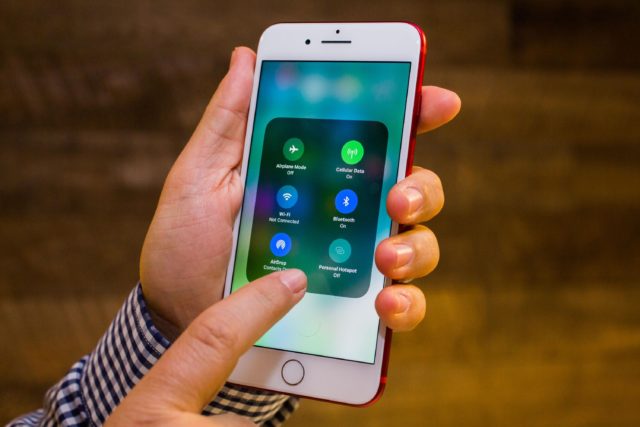 Apple has had their moment with the announcement of their new smartphone and now they’re here with some news that might be good after all, even though it means the end for some older things.

And we’re talking about 32-Bit Apps that are no longer going to be supported by the newest iOS.

No, it won’t work anymore on the iOS 11 and many other games will no longer be available on your phone as soon as you upgrade to the latest iOS. If you paid for those games then we get why you’re so unhappy, but Apple is improving their App Store experience by setting a limit.

Developers have known this decision from October 2014, when Apple has announced them that they will have to upgrade their games and apps to a new level.

This change will not make much of a difference, it aims at cleaning all the apps that aren’t 64-Bit and make room for other developers that bothered to up their game. This is a solution to get rid of dead apps that are not relevant to users and that clog the store, interfering with users that want to discover good content.

The Apple Play Store has over 3 million apps and the store had to redesign their UI in order to help users with a search engine that will let you find new games, best games, games from a certain developer, and more.

As a conclusion, according to the Apptopia analysis that proves 32-Bit apps didn’t shine much in the app store, cutting them loose is only going to be an improvement for a better user experience.