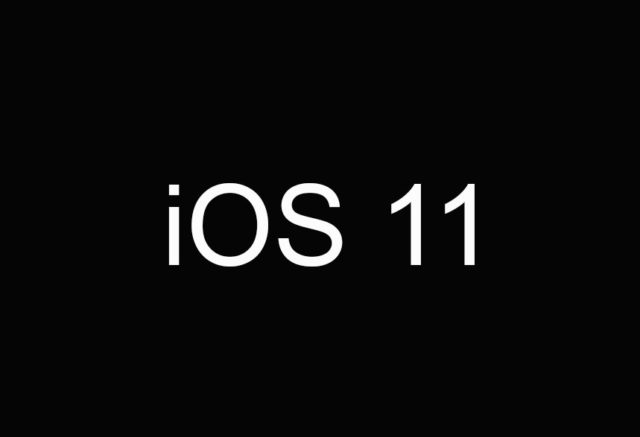 The iOS 11 has been officially showcased at the WWDC 2017 and it promises to bring a whole host of features, enhancements and unparalleled customization options to your device. Most of the features that the iOS 11 will be bringing in have been requested for quite a while by the fans. These comparisons are based on pictures displayed at the WWDC 2017.

Changes have been made to the signal bar, now taking the form of bars on the left side of the screen. Interestingly, folders on the dock no longer have names. The battery icon has also received a slight makeover, with a sleek outline around it being added as well. The font also seems to be a bit bolder when compared to the iOS 10. This is believed to enhance reading in brighter backgrounds.

The application store has been overhauled completely. It is significantly bolder, has larger art and is more orientated towards design. It is now separated in various categories which makes navigating much easier. Categories include Games, Apps, and even Today. The Search and Update tabs are still left in their same position