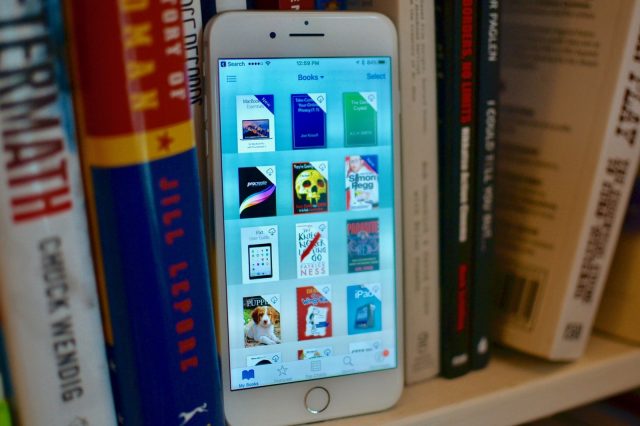 Apple is always trying to bring out new features with their software releases and this time is no different. We are more than excited to tell you all that we know about the features that the iOS mobile operating system is going to have.

First in line – the Today Tab

Due to a leak we now know more than we could have ever hoped for about this feature. We have found out that Apple is working very hard to completely remodel the iBooks app. The design is said to be very similar to the one that the App Store had when it was updated last year. This is why we talked about the today tab. Users should expect such a feature to pop up with the new iOS 12.

Its main goal is to promote authors, books and content that is relevant to the topic on a daily basis. This will be particularly useful for new users.

The Japanese blog that gave us the info we needed bout the previous topic has also said that Apple is looking to hire members for their editorial team. Mac Otakara discovered this when it found out that Apple has recently listed jobs on LinkedIn. It all makes sense.

Expect a new design for almost everything

Right now the iBooks app has five tabs but the new released is supposed to change them to Today, Reading, Audio, Search and Books. We do not know this for sure since Apple has not made any comments on this subject so it’s best that we do not get our hopes up. However, since Apple has been known to try and simplify a lot of names for their trademarked services we should not be surprised if all the rumors do come out to be the truth.