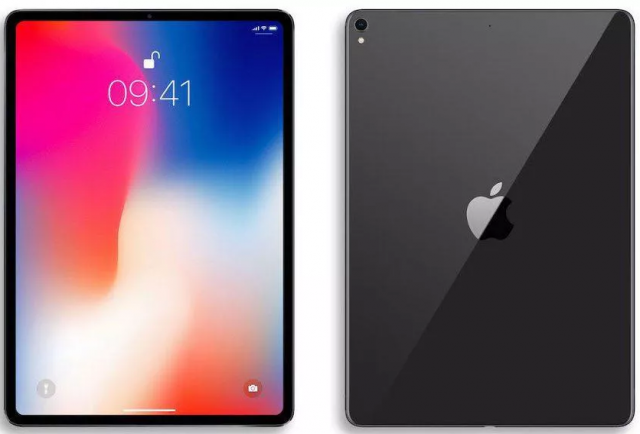 Apple’s latest iPhone X shocked the world when it ditched the traditional fingerprint sensor and went with Face ID technology instead. Therefore, no one should be surprised to find out that the Cupertino tech giant wants to do the same for the next generation of iPad. However, what no one expected was that Apple would implement this technology in iOS 12 beta.

Guilherme Rambo is an iOS developer and he is the one who unveiled that iOS 12 beta contains lines of code which points towards the fact that the next generation of iPad will feature Face ID technology. The iOS developer also Tweeted a picture of Face ID on an iPad settings menu and we are going to list it below. 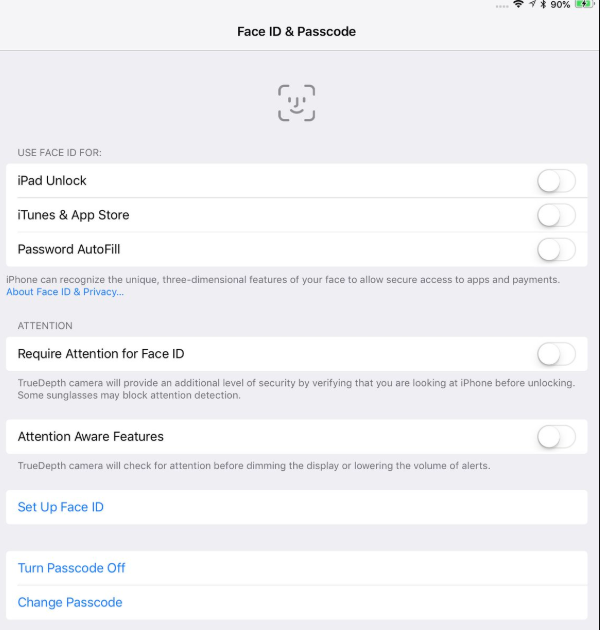 On the downside of things, the new feature is not going to be available for any of the current iPad models. iPhone X is the only Apple-made handheld device that ships with this kind of technology and this is what makes it so unique.

Nonetheless, iPad owners who are looking to upgrade their device when the new generation comes out should be happy to know that they will be able to unlock it just by looking at it.

One of the coolest things about iPhone X is the fact that ships with brand-new gestures for control. Moreover, Apple is expected to give the same treatment to the next generation of iPads. We should also mention that the addition of Face ID technology means that all the upcoming iPads will ship with edge-to-edge screens which will give them an iPhone X similar look.

Another interesting change that the iOS developer stumbled upon is the clock which has been moved from center to the left, thus pointing towards a top-notch.