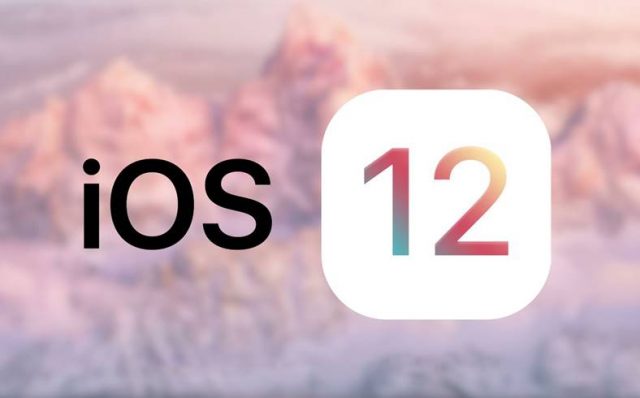 iOS 12 will be released by Apple this year and iOS fans expect it to bring some new features they’ve demanded for a long time. But will the future iOS 12 comply? Here’s everything that’s known so far about iOS 12 new features and release date.

Unfortunately, not many rumors about new features and it is expected that iOS 12 to bring more under-the-hood changes than new visible changes.

As usual, Apple keeps the tradition to release a fully functional iOS version each year, therefore, 2018 will be no exception and iOS 12 is scheduled to be announced during the Apple main event of the year, WWDC 2018, which will be held starting with June 4th.

June 4th will be, in fact, the day when Apple should hold the iOS 12 presentation and most probably that will be when we’ll get a full list of new features and changes in iOS 12.

In the meantime, all we know comes from rumors and small pieces of information released by Apple.

Even though iOS 12 will be presented in June, that doesn’t mean you’ll be able to get it then. iOS 12 will be available for download in September 2018, most probably.

As we know of, iOS 12 will not come out with any major new feature or change, despite the fact that the iOS fans had many requests.

But, as it was the case with iOS 11, Apple will keep it updated frequently to implement new features and changes, over the time, maybe desiring to keep users interested.

However, the future iOS 12 will come with some under-the-hood new changes but not much is known, yet.

According to some rumors, on the other hand, here are some of the new implementations in the future iOS 12:

Besides, other minor changes and bug fixes will be implemented.

Also, after the future iOS 12 release date on June 4th at WWDC 2018, there will be an iOS 12 beta release for developers to start testing the new Apple operating system. Then, we’ll discover all the iOS 12 new features.