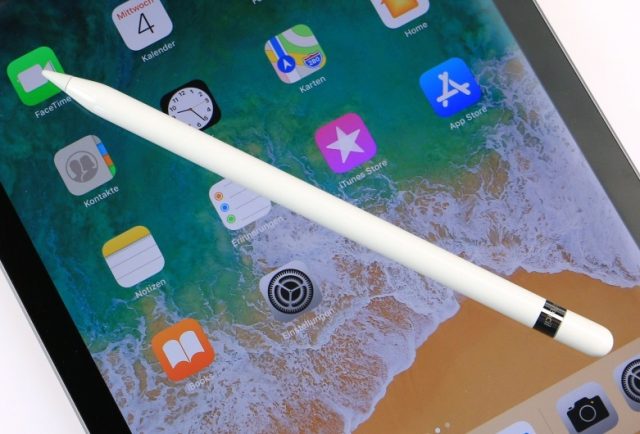 With only four weeks until WWDC 2018, interestingly, the rumors about the upcoming iOS 12 are scant. Although it is highly likely that Apple has made significant improvements in maintaining the forthcoming iOS features under seal, the lack of rumors about iOS 12 is also due to the fact that Apple opted a few months ago to delay some of the most important aspects of iOS 12 to iOS 13.

Apple opted a few months ago to delay some of the most important aspects of iOS 12 to iOS 13.

The root cause of the upheaval is apparently due to a series of major iOS bugs and system malfunctions that Apple had to fix in 2017 but chose to use iOS 12 to address all that problems.

According to an Axios note released in January, among the fascinating features Apple plan to add in iOS 13 is a revamped home screen plus “improvements in basic applications such as mail and updates to the picture-taking, photo editing, and sharing experiences.”

Also in this regard, a series of tweets emerged on the official Twitter page of Mark Gurman who brings us more details regarding what iOS 13 might offer to iPhone and iPad users.

Accordingly, iOS 13 will feature a new Files application with in-app tabs function like those that currently exist in macOS.

Surprisingly, Gurman adds that the exciting revamping of the iOS Home Screen will affect the iPhone user experience but it will primarily be in the greater interest of enhancing the iPad user experience.

A revamped Home Screen on the iPad will be awesome but many Apple fans would certainly want to see a refreshed iPhone, too.

About other iOS 13 rumors that have been circulating, some rumors say that, by 2019, Apple will roll out support for cross-platform applications which can run on both iOS and macOS.