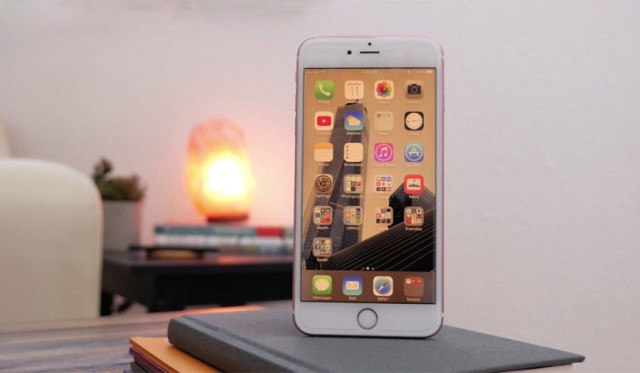 A new feature called Night Shift mode, will be introduced in iOS 9.3, it could have a miraculous effect on how you sleep through the night after you’ve played on the iPhone or iPad.

Over the years there have been many studies on how the use of various gadgets before bedtime affects your ability to fall asleep. Many were convinced that the bright screen of the tablet or phone could have a negative effect, but it took a very long time until they came to a conclusion regarding the way it disrupts your sleep. The answer seems to be related to the blue light emitted by the majority of gadgets in our portfolio. Starting from this premise, many companies are trying to develop solutions to counter the negative effect described above.

Apple, for example, will introduce in the iOS 9.3, the next major update of the operating system found on all iDevice’s, a feature called Night Shift mode. The latter will address the above mentioned problem and it will automatically adjust the amount of blue light emitted by iDevices when it will be activated. Basically, an hour before falling asleep or when you start using your iPad or iPhone in the dark, you’ll be able to enable it to make it easier to for you enter into a cycle of deep sleep.

Like always, the Night Shift function will be introduced in the menu of the phones and tablets with iOS 9.3 to provide quick and easy access to it. For this purpose it will be introduced in the Control Center menu as well; it consists of a mixture of shortcuts that you can find at the bottom of the screen when you swipe the screen from the bottom up. Among the available options, it includes the activation of Night Shift temporary or keeps it activated until the next morning.