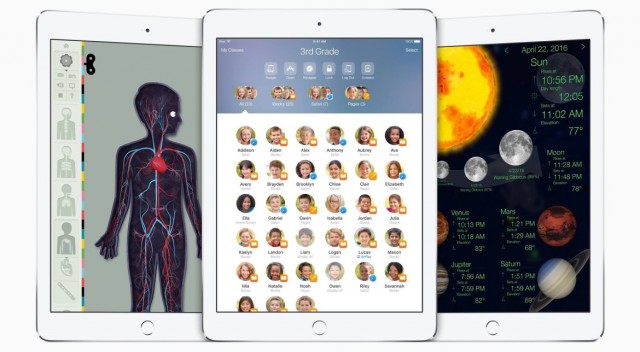 On paper, iOS 9.3 should be a minor update, but the new beta confirms a number of exciting features for all the gadgets from the company.

Several times a year, Apple launches major updates to its software for all devices. 2016 will certainly not be an exception. Soon, we should install iOS 9.3, tvOS 9.2, Watch 2.2 for iDevice’s and the new Apple TV and Apple Watch. All of these are already available in beta. Therefore, if you are feeling more adventurous or have additional devices to play with such versions, and you are registered as developers in Apple’s database, you can already experience the new features.

The focus is on iOS 9.3. The latter should include a few bug fixes and vulnerabilities, but does much more than that. These are just some of the features that would delight you. Through a new mode called Night Shift, the phone knows it is evening and adjusts the color temperature to facilitate somnolence. Following the publication of a study that confirmed how much we are affected by the blue light screen of the gadgets before bedtime, it is welcome.

In the new Health mobile app, you can see more easily how close you are to achieve the goals that you have defined on your Apple Watch. Apple Music will integrate better with CarPlay systems. A new application, called Classroom, for guided lessons will also be preinstalled. For the first time, a native app like Notes will have an additional level of security allowing you to use TouchID. In other words, no one will be able to read your notes, even if you gave the device unlocked.

On the Apple TV, the update will bring Podcasts app with folders for apps, a new interface for multitasking and Bluetooth keyboard support. The Apple Watch app for iPhone will support simultaneous pairing with more smart watches, if you use one for every occasion. We do not have an official release date for new versions of firmware.