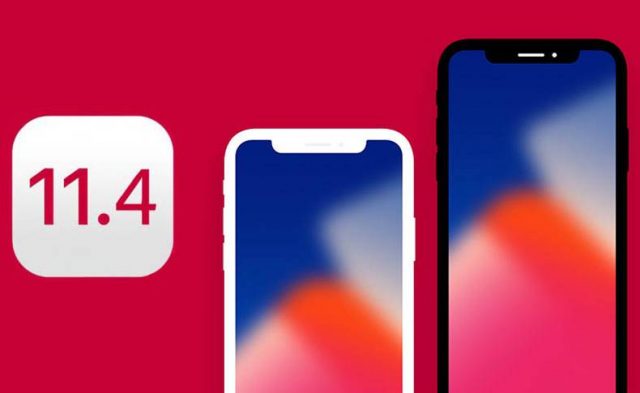 Unfortunately, there is not much news about iOS 11.4 Public Beta 1, besides those presented below, as Apple seems to have launched this update just to solve various operating problems.

At first, iOS 11.4 Beta 1 brings important changes in the ClassKit platform but also in other APIs that Apple wants to offer to develop educational applications in the future.

Apple engineers are aware of the importance of these new features for the educational environment but iOS 11.4 Public Beta 1 doesn’t come with major new changes for the rest of the world.

The main features in iOS Public Beta 1 are two cool features that were not implemented in the final iOS 11.3 version, despite the fact that Apple announced otherwise.

First, you have to become a Beta Tester for Apple and you can Sign Up for this here.

Once you’ve become Beta Tester, follow our tutorial about iOS Public Beta installation because Apple has not changed the way its new operating systems are installed.

In conclusion, iOS 11.4 Public Beta 1 brings in just two visible new features, while other new changes are only under-the-hood and are related to the new educational-focused trend Apple is following, lately.