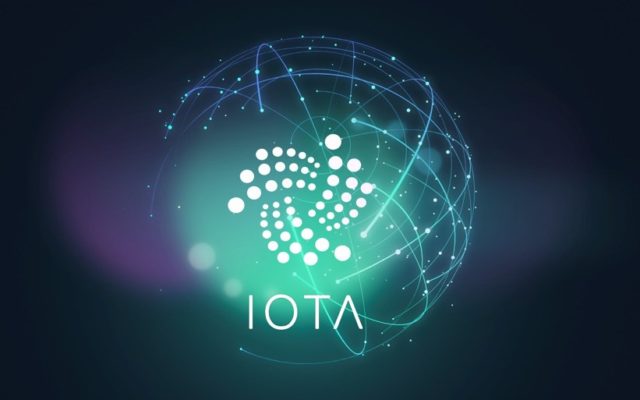 These past few months have been filled with great news for IOTA. One of the most meaningful events related to IOTA that took place recently was the launch of an IoT-based data market place and the fact that Robert Bosch Venture Capital decided to invest a large sum of money into the cryptocurrency. We should also mention that the IOTA Foundation became official partners with the International Transportation Innovation Center (ITIC).

Even though IOTA has been making many headlines every week, the thing that matters the most is its token price. If we look at the last months, IOTA has been on a wild ride reaching the $5.50 milestone in mid-December and then dropping to $2.38 which is its current price. In addition, the total market cap for IOTA sits at $6.6 billion.

While it might sound like everything is going great for IOTA, this is not the case. Just earlier this week a malicious seed generator which is specially designed to steal private keys form users and forcefully take their IOTA tokens came out. Fortunately, this issue has been taken care of, but some IOTA investors are still left without their tokens.

Things are looking good for IOTA investors that are in for the long run. The reason we are saying this is because Johan Jungwirth who is the CDO of Volkswagen has been added to the IOTA Foundation Supervisory board. This means that Jungwirth is the first C-level executive to be included in the board.

This is what David Sønstebø who is the founder of IOTA had to say about this news: “We are, of course, very happy to have Johann on board the IOTA Foundation. What this essentially means is that the entire organization is maturing quite intensively. We are bringing people like this on board precisely to help grow the organization.”