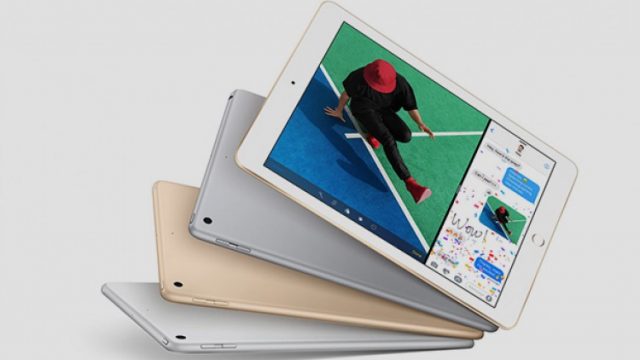 Out of nowhere Apple decided to surprise all of its fans and introduce the new iPad (2017). The tablet combines stable hardware performances with an affordable price and it replaces the iPad Air 2 lineup. While it might sound like Apple fans are happy with the new iPad itineration, they actually aren’t. The reason behind this is that everyone was actually expecting Apple to refresh the iPad Air 2 lineup and not to get rid of it.

With that being said, it’s easy to see why many Apple fans are not that keen on changing their iPad Air 2 with iPad (2017). However, today we’re going to pin the two against each other and see if Apple fans should feel the need to upgrade their tablet.

When iPad Air 2 first came out the entire world was mesmerized by its minimalistic design. Well, it looks like iPad knows that too well and that’s why it decided to use the same exact design on the new 9.7 inch iPad. However, there are some differences in size and weight. The most important differences that Apple fans are going to be able to notice is that the new iPad weighs in at 469 grams while iPad Air 2 weighs in at 437 grams.

Just like in the design department, there aren’t any major differences when it comes to display. Both tablets feature the same 9.7 inch panel which offers a high pixel resolution of 2048 x 1536 and a pixel density of 264 ppi.

Regarding hardware power, iPad Air 2 is fueled by Apple’s own made 8X CPU while iPad (2017) uses the more powerful dual-core A9 CPU which has been coupled with an M9 coprocessor. The difference in processor power is there, but it’s not that major since iPad Air 2’s CPU is only one generation behind what iPad (2017) has to offer.

From the looks of it, iPad Air 2 owners should not feel forced to upgrade their tablet. Even though iPad (2017) is more powerful, the difference in power is not that significant. In addition the two tablets look exactly the same and they feature the same pixel resolution.