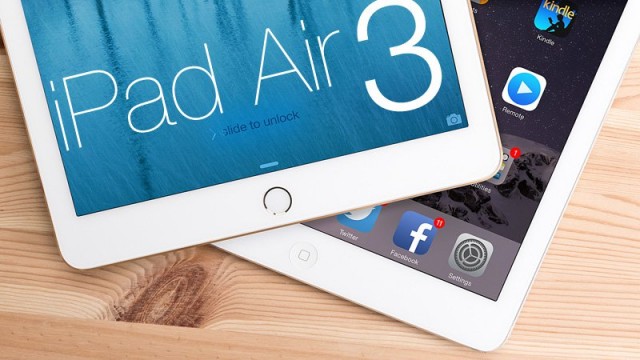 Apple is all set to announce two of their latest devices in the month of March. The company has been known to stay away from major events such as the Consumer Electronics Show and the Mobile World Congress, as it likes to do things its own way, and will be announcing their new devices in a separate event which would be the Apple Keynote.

Apple is all set to show off their gen next iPad and a new, smaller iPhone at the event according to various reports and speculations. Here’s a look at the devices:

Rumoured to come out with several names, the iPhone 5SE has also been called the iPhone 5E, 6C as well as 7C in the markets. Apple is expected to release this 4 inched device with an A8 processor, and a body which is quite similar to the modern day devices.

The phone will also feature the  touchID sensor, and the device will be featuring a 1642mAh battery.

However, what is NOT expected to be included in the device is the 3D touch feature, as well as the ability to click live photos.

The device will run on the latest iOS 9.3, and will feature some incredible specs. Apple is expected to release this device as a part of the iPhone 5 series of devices, and the SE in the name stands for Special Edition. The device will come in a proper body and not in a 5c like structure.

Apple’s gen-next iPads, the iPad Air 3 has been quite a hushed project as not much is known about it. However, latest information has been obtained about the iPad Air 3 via some leaks which have happened over the covers of the device.

The leaked covers show the iPad Air 3 coming out with features such as a smart-connector port, which has till now been seen only in the iPad Pro.

Similar to the iPad Pro, the iPad Air 3 will also feature the 4-speaker setup for dynamic audio.

The 9.7 inched iPad Air 3 features the 3.5mm jack as well, which can be seen in a hole in the case. This is a relief to the users as Apple was speculated to do away with the 3.5mm jack soon.

Another surprise for the series is the inclusion of a flash, which can be expected as the hole in the cover for camera has been made larger to accommodate flash.