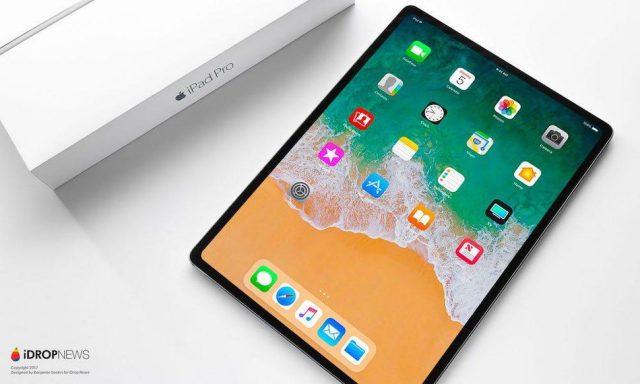 Apple’s new education event is set to happen on March 27th, according to the invitation: “Join us to hear creative new ideas for teachers and students.” However, there is a chance Apple might announce new general-use devices, as in some new iPads, maybe!

Last year, the iPad got a pretty complex redoing. Back in March 2017, the iPad Air 2 was replaced by today’s 9.7″ iPad and the Mini 2 was discontinued. And then in June, the 10.5″ and 12.9″ iPad Pros were revealed, thus making the iPad Mini the only stand-in for early generations.

Obviously, nothing is confirmed about an iPad launch. All of this is pure speculation, but read on if you are interested in knowing what we have gathered.

in 2017, two new iPads were registered by Apple with the Eurasian Economic Commission. This kind of registration usually precedes an announcement for a new product, and this is exactly what happened – the entry-level iPad and the iPad Mini 4 were launched.

Late last year, there have been reports of a new version of the 10.5″ model, which would not be ready for release until the second half of 2018. Therefore, we think an iPad/iPad Mini announcement is very likely this March, instead of a Pro model.

Apple could include Pencil support in budget iPads in order to support art and other education-oriented graphic work. A redesigned Pencil, with a more kid-friendly design and eraser functionality is likely too.

It is probable we will see upgrades to the processor speed and memory. An unrelated news site suggests that the next iPad generation will indeed have faster processors and graphics processing units.

What do you think? Are you expecting new iPads to be announced later this month? Tell us in the comments! And as always, stay tuned for more news, leaks and rumors on Apple!