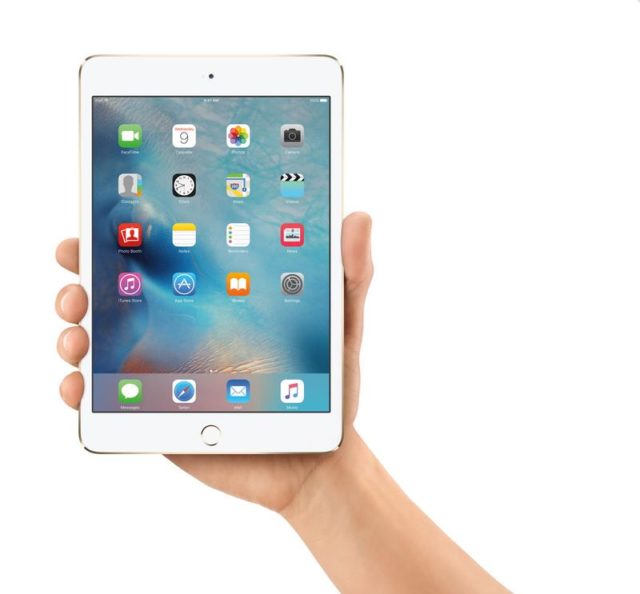 Rumors are pointing towards the fact that Apple wants to put an end to the iPad Mini lineup. However, considering that there’s still a demand for these gadgets, Apple might want to release another iPad Mini iteration. Moreover, Apple isn’t one to let an opportunity to make profits pass by and we can be certain the Cupertino based tech giant wants to capitalize on the iPad Mini 5 demand.

The latest device to be launched under the iPad Mini brand was made available for purchase back in 2015. Considering that nearly three years have passed since iPad Mini 4 came out, we think it’s safe to say that time for iPad Mini 5 to come out is now. With that being said, today we will take a look at every iPad Mini 5 reliable rumor and get an idea of what to expect.

If there’s one thing that Apple is known for that’s for creating sleek high-end designs. Therefore, iPad Mini 5 will more than likely ship with a slim metal shell that’s expected to weigh somewhere around 299 grams. In fact, some rumors are actually saying that Apple is working on reducing the gadget’s size even more than usual in order to slim it down to a thickness of only 5mm.

Even though iPad Mini 5 might ship with a sleek looking design, the display is what’s going to steal everyone’s attention. The gadget is expected to feature a 7.9-inches panel which will feature a high 1536 x 2048 resolution. Moreover, the panel will also use Apple’s innovative 3D Touch technology.

The biggest difference between Apple’s products and other tech devices is that Apple uses its own operating system. The latest version of iOS is 11 and we can be sure that iPad Mini 5 will run on it straight out of the box.