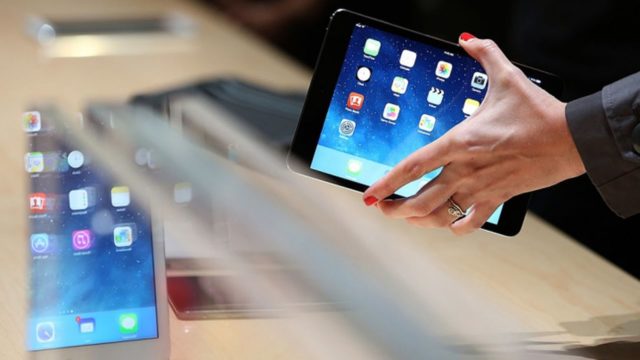 The newest rumor is that Apple might not launch their Mini series anymore, thus the iPad Mini 5 would never see the light at all. But the rumor hasn’t been confirmed, so for those who want to be kept up to date, be sure to check further updates.

The iPad Mini 5 would come as a new tablet after the iPad Mini 4 was launched in the autumn of 2015. Earlier this spring, Apple hasn’t announced anything about iPad Mini 5 (also known as iPad Pro Mini).

The release date is supposed to be this 2017, sources like DigiTimes or TechRadar saying that the new iPad Mini 5 should be expected this year.

The design features a slim shell made from metal, similar to the iPad Mini 4, Apple might slim the new device to 5 mm instead of the previous version which was 6.1mm thick.

If Apple renounces the home button in favor for the fingerprint scanner which will be integrated in the display, there is a small chance that it might make it look thicker.

Battery-wise, iPad Mini 5 might have the same 5,124mAh one as the iPad Mini 4 or less if they opt for a slimmer version.

When we look at the iPad Mini series we see a lower performance in chipsets. iPad Mini 5 might come with an older chipset, like A10 Fusion or A9X. RAMs may stay the same like iPad Mini 4 and the iOS will be iOS 11 since is soon going to be released.

Other interesting features might include additional speakers and a Smart Connector so that you can attach a keyboard. It might also work with the Apple pencil too. 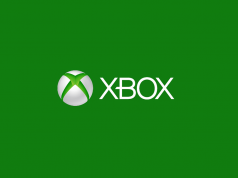 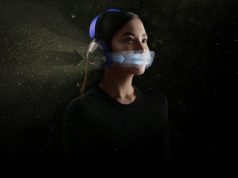