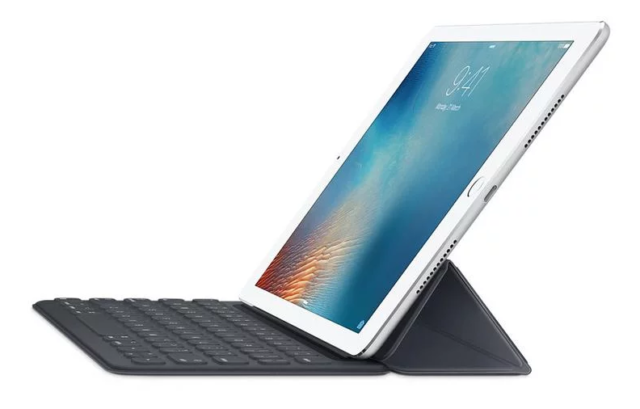 Two years have passed since Apple launched iPad Mini 4 and the demand for another Mini is rising every day. Even though Apple was expected to unveil the highly anticipated iPad Mini during this year, the Cupertino based tech company decided to unveil the 9.7-inch iPad (2017) instead. Although, this doesn’t mean that iPad Mini 5 is not in the making and that it’s never going to be released.

With that said, today we are going to closely inspect everything there is to know about iPad Mini 5 and get an idea of what to expect. We’re going to start with release date and then move on to hardware specs and features.

The tablet was initially expected to come out in March 2017. As everyone already knows, this didn’t happen, and Apple decided to focus on another tablet instead. Considering how there is a high demand for another iPad Mini iteration, Apple is surely adding the finishing touches to iPad Mini 5 right now. Moreover, rumor has it that iPad Mini 5 will be released in the fall of 2018.

Apple is renowned for the high level of attention it pays to design, and this is one of the main reasons why its products are so successful. Speculations are suggesting that iPad Mini 5 will be super thin, measuring in at 5mm which is quite a difference in comparison with its predecessor that feature a thinness of 6.1mm. Just like all premium Apple devices, iPad Mini 5’s chassis will be built from 7000-series aluminum alloy.

The first feature that iPad Mini 5’s display is expected to sport is Apple’s innovative 3D Touch pressure-sensitive technology. Adding this technology to iPad Mini 5’s screen is a step in the right direction because it adds more gestures to the device. Also, iPad Mini 5 is expected to ship with a flexible display which will make it possible for owners to carry the tablet in their pockets.