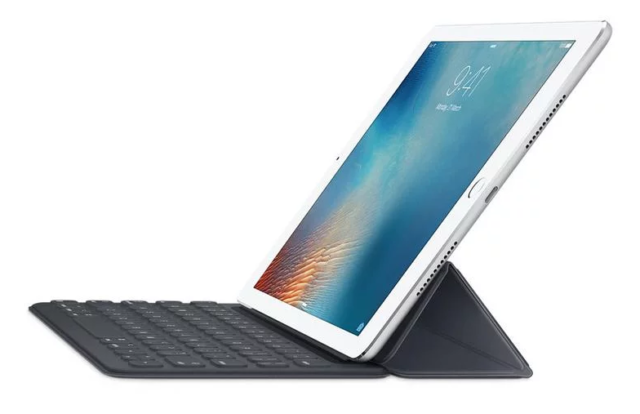 There’s no doubt that Apple needs to refresh its iPad Mini lineup this year. Nearly two years have passed since iPad Mini 4 was originally unveiled back in September of 2015 and Apple fans are waiting for the next iteration. Worth mentioning is that iPad Mini 4 is considered as being one of the best 8-inches tablets and it’s still selling well to this day, thus Apple will more than likely want to capitalize on that. Nonetheless, today we will take a closer look at every iPad Mini 5 related information that’s available and get an idea of what to expect.

The most important piece of information that we need to know about iPad Mini 5 is its launch date. The tablet was initially expected to be unveiled during September alongside iPhone X, iPhone 8 and iPhone 8 Plus. Obviously, this didn’t happen and now iPad Mini 5 is expected to come out during the Holiday Season.

Many people believe that Apple didn’t want to over flood the market with its products and that’s why it decided to hold off iPad Mini 5. Moreover, tech companies always love to launch a new product during the Holiday Season because that’s when customers are more inclined to purchase gadgets.

When iPad Mini 4 was released, Apple fans were quite upset that it didn’t feature any major design changes in comparison with its predecessor and this affected the device’s sale percentages. Therefore, we can be sure that iPad Mini 5 will ship with a new design.

First off, iPad Mini 5 will certainly be thinner. Making devices thinner than their predecessor is a trend that Apple has been following for a couple of years now and this is certainly going to happen with iPad Mini 5 as well. Last but not least, we need to mention that iPad Mini 5 will feature Apple’s 3D Touch technology which can also be found the company’s latest iPhone lineup.