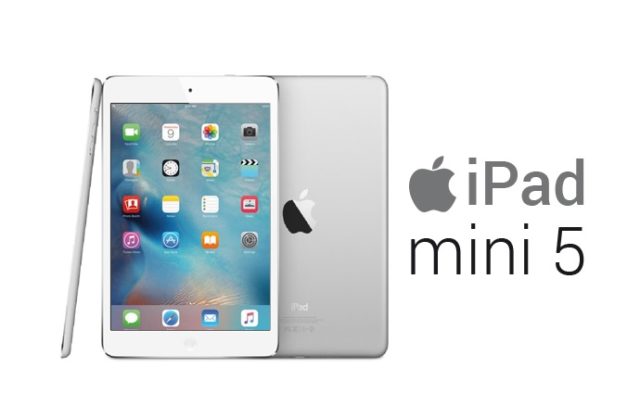 There are many rumors which point towards the fact that Apple wants to discontinue the iPad Mini series. The reason why Apple is believed to do this is because the iPad Mini series is not selling too well, especially since the more fancier and sleeker looking iPad Pro lineup arrived.

The iPad Pro tablet lineup completely overshadows all the light and thin iPads that Apple has to offer and this is causing some unwanted competition. We should also mention that there are numerous reports from different media outlets which claim they have information from Apple insiders which are saying that Apple has already decided to discontinue the iPad Mini lineup.

The Apple insiders are saying that iPad Mini and iPad Pro are in a “fierce cannibalism” competition between each other and this is not benefiting the Cupertino based tech giant in any way.

Three Years Without a New Model

Considering that the last iPad Mini model was launched back in 2015, the popularity of this series is not that high. There is no demand for iPad Mini devices and Apple knows that too well. In addition, Apple would need to invest large sums of money into advertising a new iPad Mini 5 model to get people’s attention once again.

The most intriguing thing about this whole ordeal is the fact that Apple doesn’t want to give out any official information. Apple is neither confirming nor denying if the iPad Mini series is or if it will be canceled.

This leads us to believe that Apple is not planning on creating a new device anytime soon, but that it wants to leave customers wanting so that it can “shock” the world with a brand-new iPad Mini model in the future.